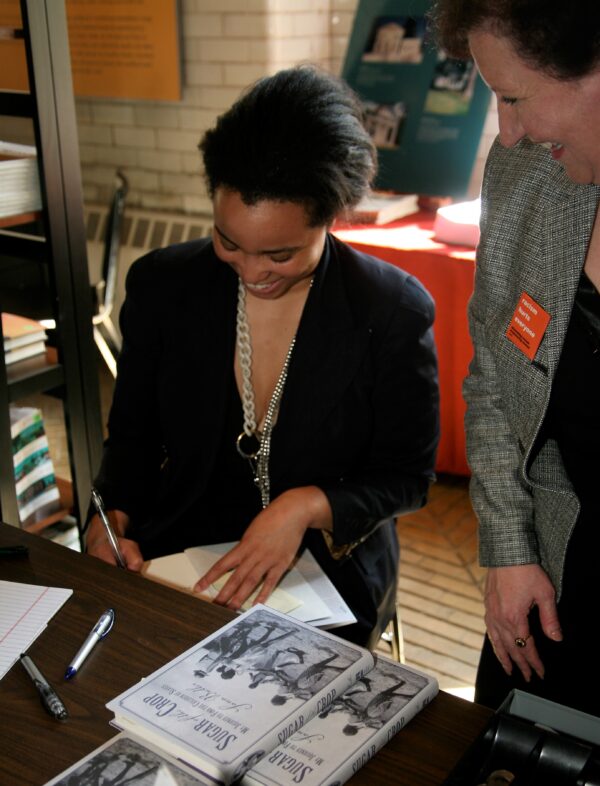 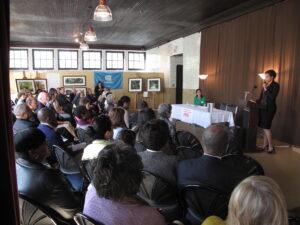 The event opened with a breakfast and talk by Sana Butler, author of the book “Sugar of the Crop: My Journey to Find the Children of Slaves.”

Butler is a freelance reporter and special correspondent with Newsweek International. The site of this important social and cultural event took on even greater meaning as it was held at the boyhood home of John Jay, a leader in the anti-slavery movement of the 18th and 19th centuries.

The entire audience joined in the Stand Against Racism pledge – a commitment to “a lifetime of promoting peace, justice, freedom and dignity for all people in our community and our world.” Con Edison was a sponsor of the free program.

Following the very moving program, visitors were given tours of the Jay home in Rye and told about the enslaved men and women that lived and worked there. They learned about recent archaeological and research finds that will aid continued interpretation of the African American history of this important NY heritage site including the discovery of an 18th century structure that may have housed servants. Educators in attendance were impressed by the active investigation being done to trace the families of women and men enslaved by the Jay family.

The Jay Estate in Rye is one of 13 sites on Westchester County’s African American Heritage Trail. It is a historic site where enslaved people like Mary, Clarinda and Caesar Valentine are known to have lived and worked in the house, fields and gardens and where they were also emancipated by the Jay family and buried on the same land. 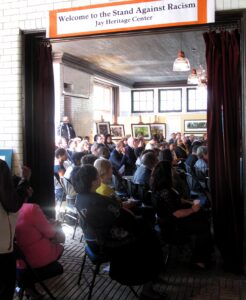 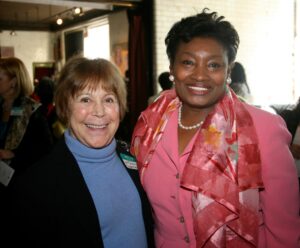 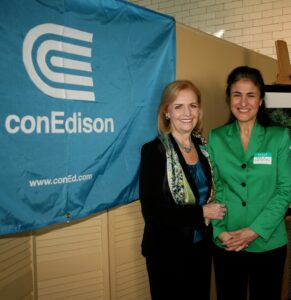