With much appreciation, the Jay Heritage Center is honored to recognize our 2021 donors and supporters. Our most sincere apologies for any inadvertent errors or omissions. Please email Kevin Peraino at peraino.jhc@gmail.com to request a correction.

Donations in Memory of Maggie O'Neill

Elizabeth and Robert Alexander
The Peter and Rosanne Aresty Foundation

Recent Gifts to our Archives & Collections 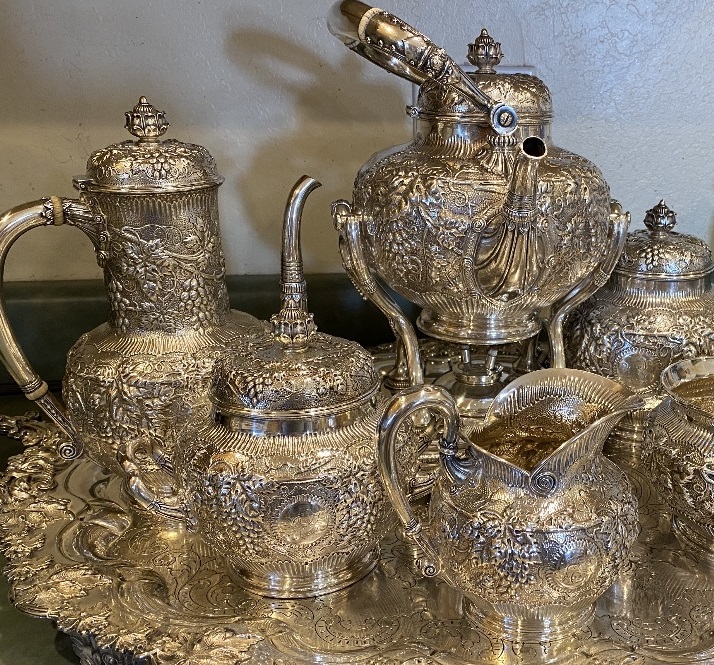 We recognize the exceptional generosity of individuals whose gifts of historic artifacts and documents have enhanced our interpretation of the Jay Estate and ALL its residents.

Place-based education and the chance to study the cultural material of our past with hands-on access continues to be critical to inspiring young students. Rare items like those we received this year enrich the experience of our visitors and school groups while also breathing life into America’s history as seen through the lens of this landmark place.

This summer we announced receipt of a spectacular portrait of Peter Augustus Jay (1776 – 1843) executed by the pre-eminent artist John Wesley Jarvis and donated by the family of Jay “Peter” Pierrepont Moffat, Jr., and Pamela Dawson Moffat. The subject of the painting,  John Jay’s eldest son, was a noted New York lawyer and anti-slavery advocate. He is remembered for giving an impassioned speech at the 1821 New York State Constitutional Convention where he argued that the right to vote should be extended to free African-American men. Sadly his plea for Black suffrage was overruled. Read more here.

This winter, we also received a stunning grapevine patterned Tiffany silver Tea and Coffee set originally given as a gift by Mr. and Mrs. Henry Evelyn Pierrepont to their son John Jay Pierrepont I (1849-1923) and his wife Elise de Rham (1850-1879) on the occasion of their wedding on October 26, 1876. We are indebted to Pierrepont descendants Charlotte Jack Redden and Ellen Griffen Samples for this magnanimous donation.

Family heirlooms like the Jay portrait and the silver service illuminate traditions in 19th century painting and decorative arts as experienced by one of New York’s pre-eminent families. Similarly the details contained in original correspondence shed light on historical events and real individuals as we study our whole history in all its complexity.