The Jay Estate is a National Historic Landmark site within an archaeologically sensitive zone. Artifacts have been found from Archaic and Woodland periods, as well as more recent colonial times and John Jay’s own period of occupation of the Rye estate. For example a 4000 year old golden quartz projectile point might be discovered next to a Paleo Indian pottery shard or even a kaolin clay pipe. These and other archaeological finds like dutch bricks, animal bones, 18th and 19th century ceramics, nails and more have excited experts about this anthropologically rich site. 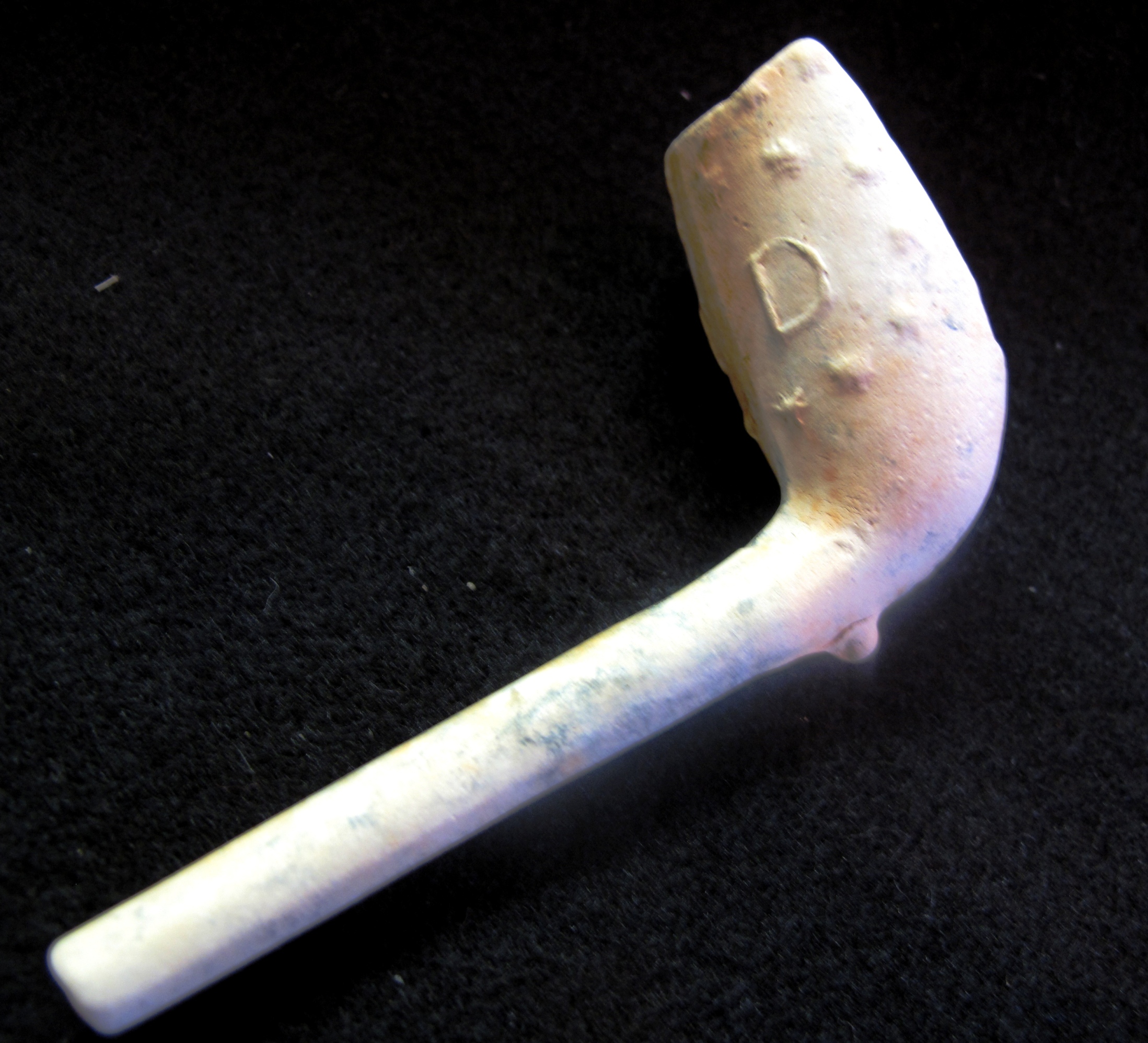 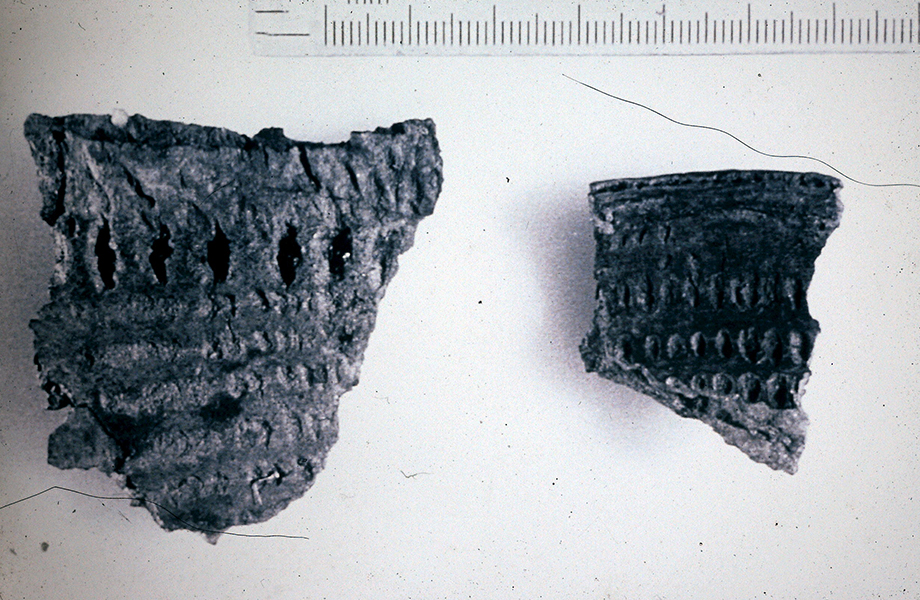 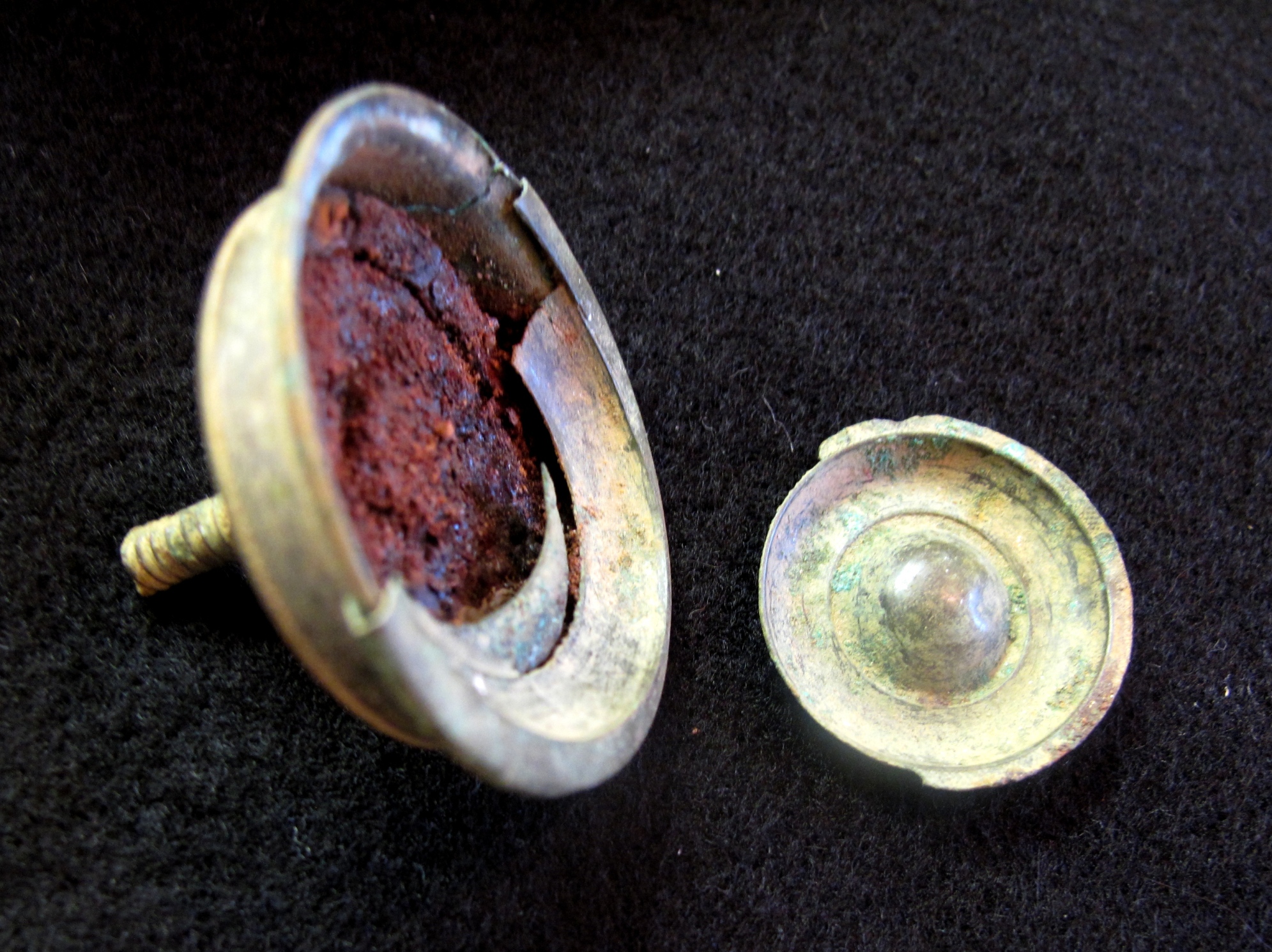 The Jay Heritage Center regularly files mandated archaeological reports with the NYSHPO (New York State Historic Preservation Office) prior to taking on any projects that create earth disturbance. Archaeology is part of best management practices and environmental review and all findings are filed with the Cultural Resource Information System (CRIS). Each summer volunteers of all ages are invited to participate in small site explorations and assist with shovel tests, sifting and cataloging of artifacts. 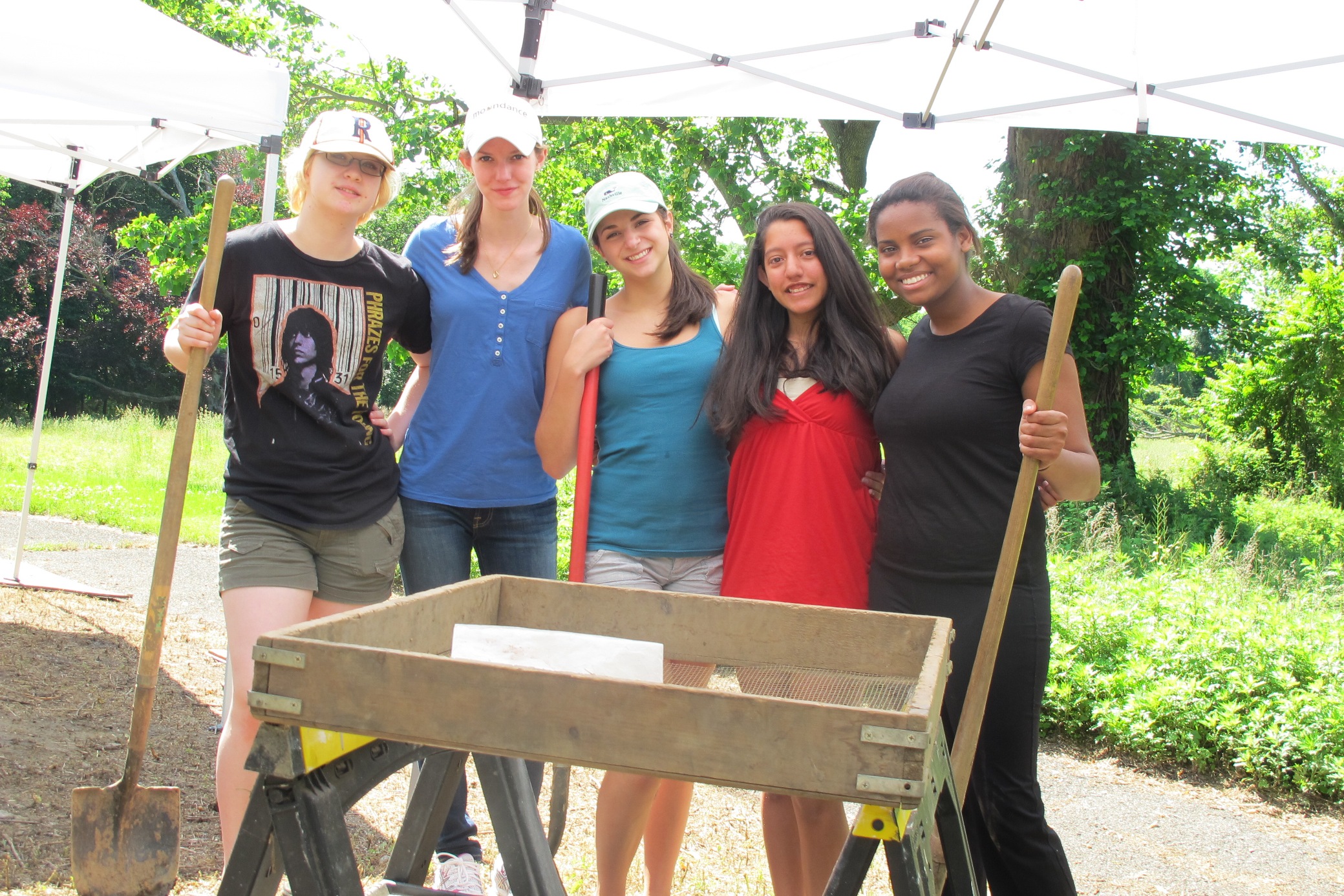 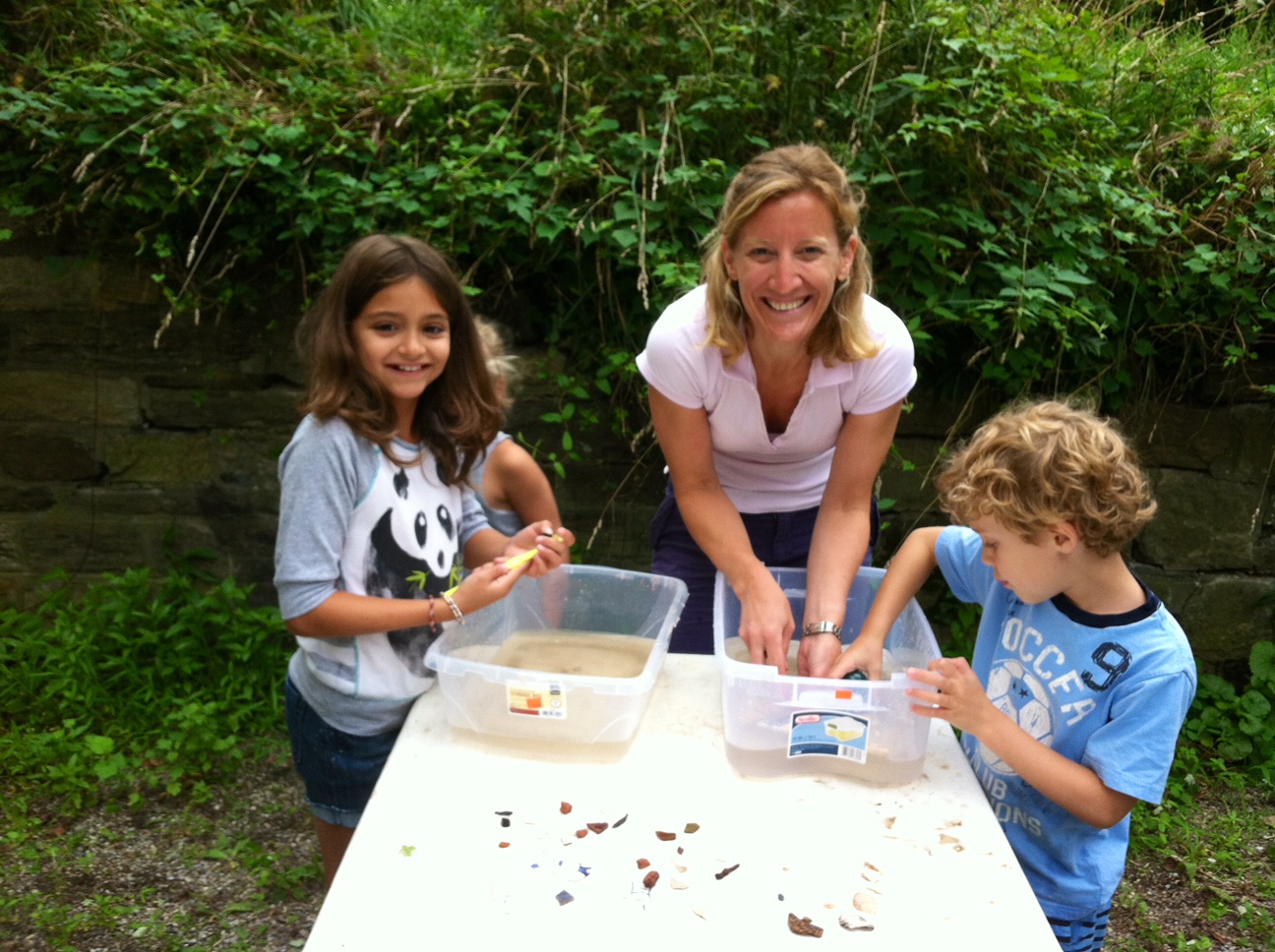 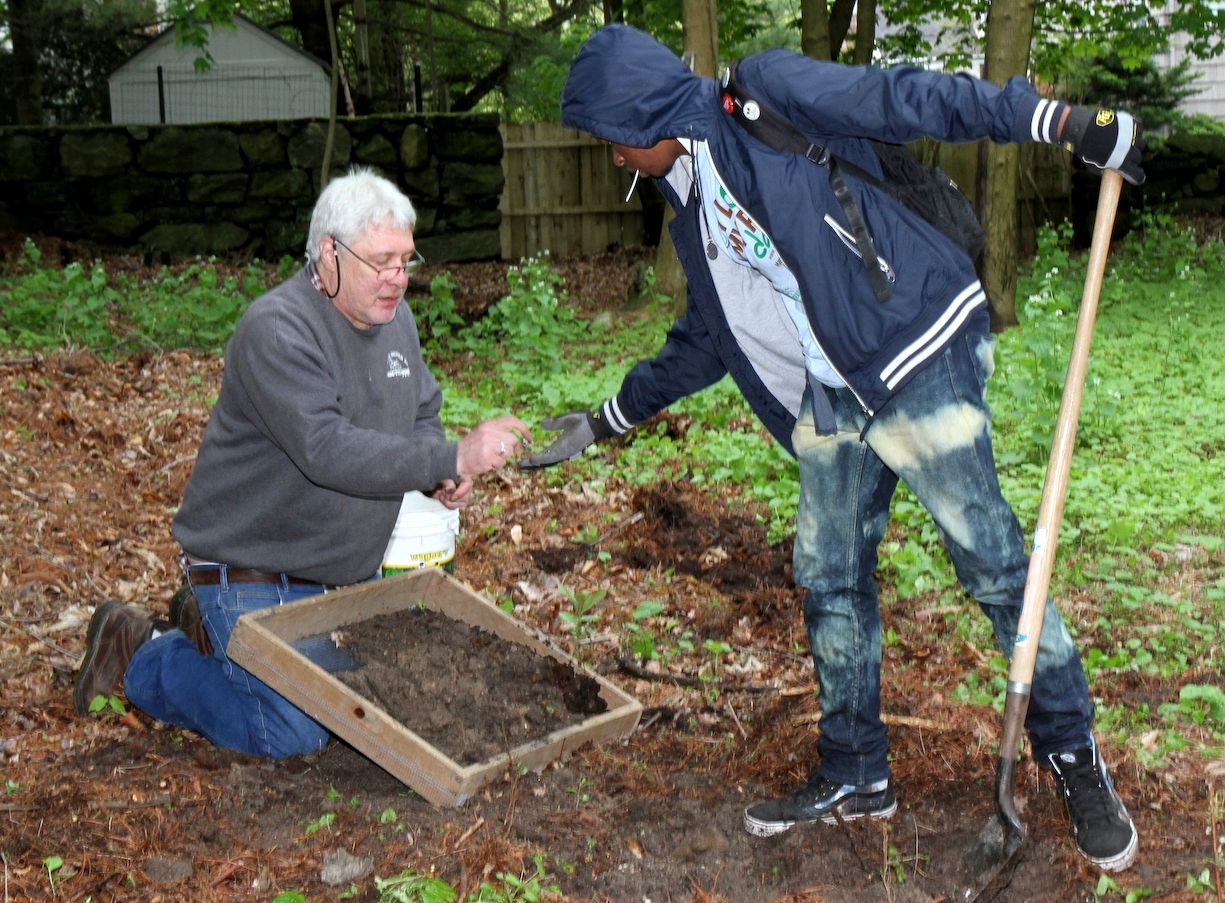