We hope to encourage people of all ages to understand, preserve and protect our shared heritage and to inspire the future historians, civic advocates and stewards of our fragile cultural and natural resources.

As stewards first chartered by the New York State Board of Education in 1990 to preserve, protect and interpret the 23-acre site, JHC has launched efforts to restore the extensive complex of buildings, their gardens and grounds for use with resonant indoor and outdoor classrooms. Our work is guided by a public-private partnership with New York State and Westchester County Parks forged in 2013. NO annual funding comes from taxpayer dollars – ALL funding comes from tax-deductible donations from individuals, foundations, grants and corporations.

The Jay Estate is a place of irreplaceable cultural importance and history, a place that provides visitors with an opportunity to study the evolution of our nation, its democracy and its complicated system of social justice.

Our goal is to tell many stories of individuals enslaved and free. Come see why this American place was designated a National Historic Landmark, one of fewer than 2600 such sites in the nation. Come immerse yourself and your family in history and nature and see what author Tony Hiss described as a “time funnel” view back in time from our front door down to Long Island Sound.

About Us - Trustees and Staff 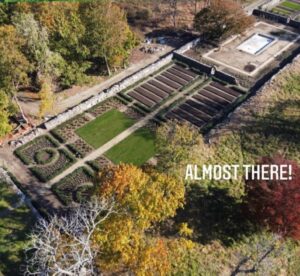 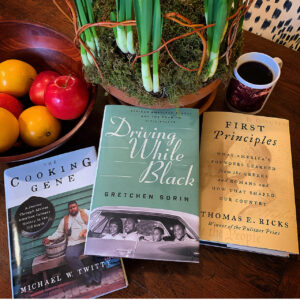