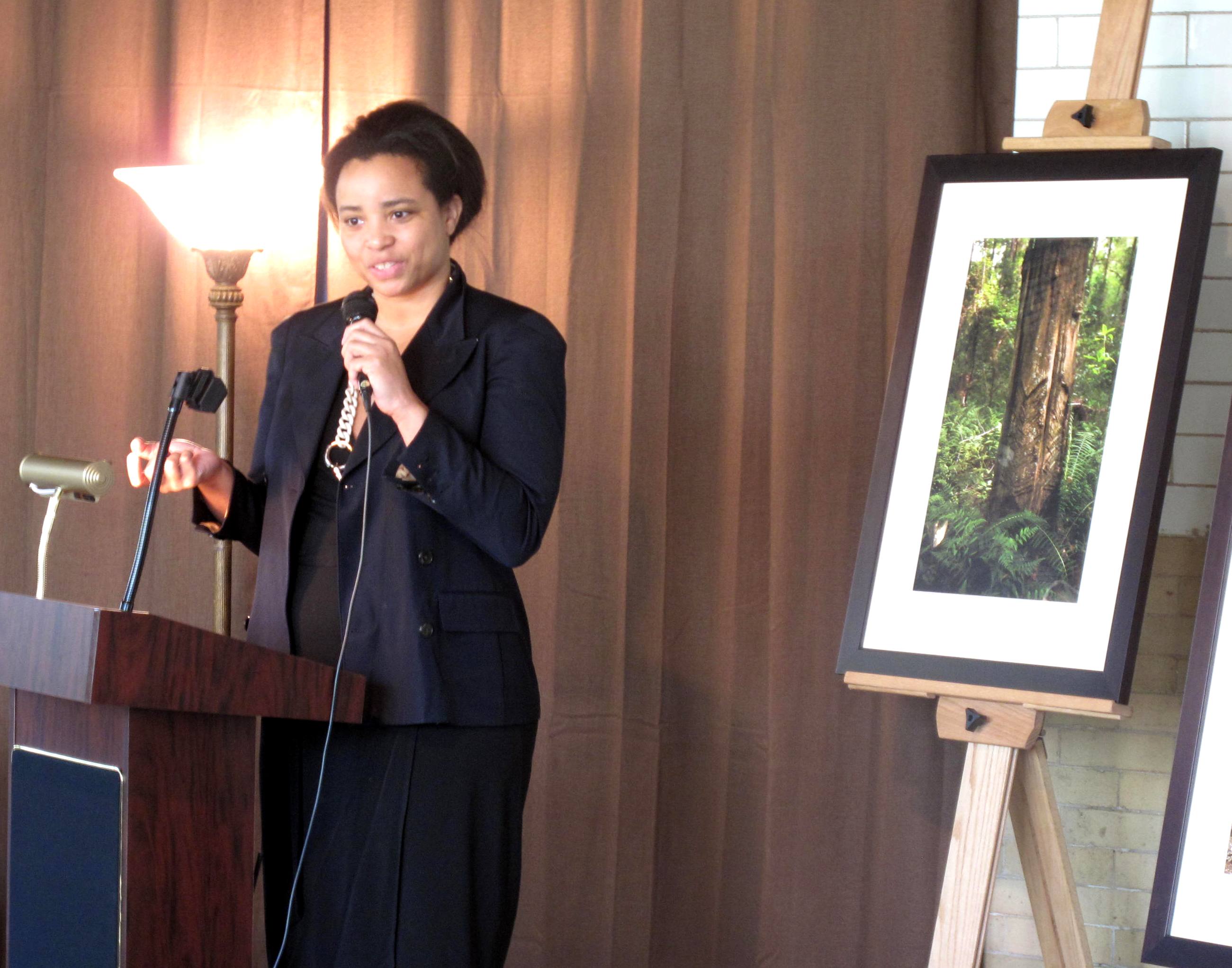 The Jay Heritage Center is proud to partner with the YWCA of White Plains and the Harriet Tubman House to partner in the Stand Against Racism, a movement of the YWCA with the goal of bringing people and organizations together to eliminate racism and celebrate the richness of diversity.  John Jay, was a recognized leader of anti-slavery efforts in the 18th and 19th century and his home is the perfect venue for a gathering of this kind that promotes our examination of America’s system of social justice and study of cultural values. The site is on the African American Heritage Trail of Westchester County and a member site of the Hudson River Valley National Heritage Area because of its educational programs that center on themes of Freedom and Dignity.

A special talk and book signing by Sana Butler is a highlight of the morning. A freelance reporter and special correspondent with Newsweek International since 2000, Sana Butler’s writing is compelling and relevant to modern day issues of social justice and diversity. Sugar of the Crop tells the story of an unprecedented quest to find the last surviving children of slaves. Drawing on a decade of interviews with centenarians whose parents were slaves, Butler reveals how African Americans emerged from slavery with a powerful drive to put the past behind them and a deep commitment to make the most of their opportunities, large and small. Like immigrants, freed slaves faced a new America with hopes and dreams for their children and the nation’s future.

Co-sponsored by YWCA of White Plains