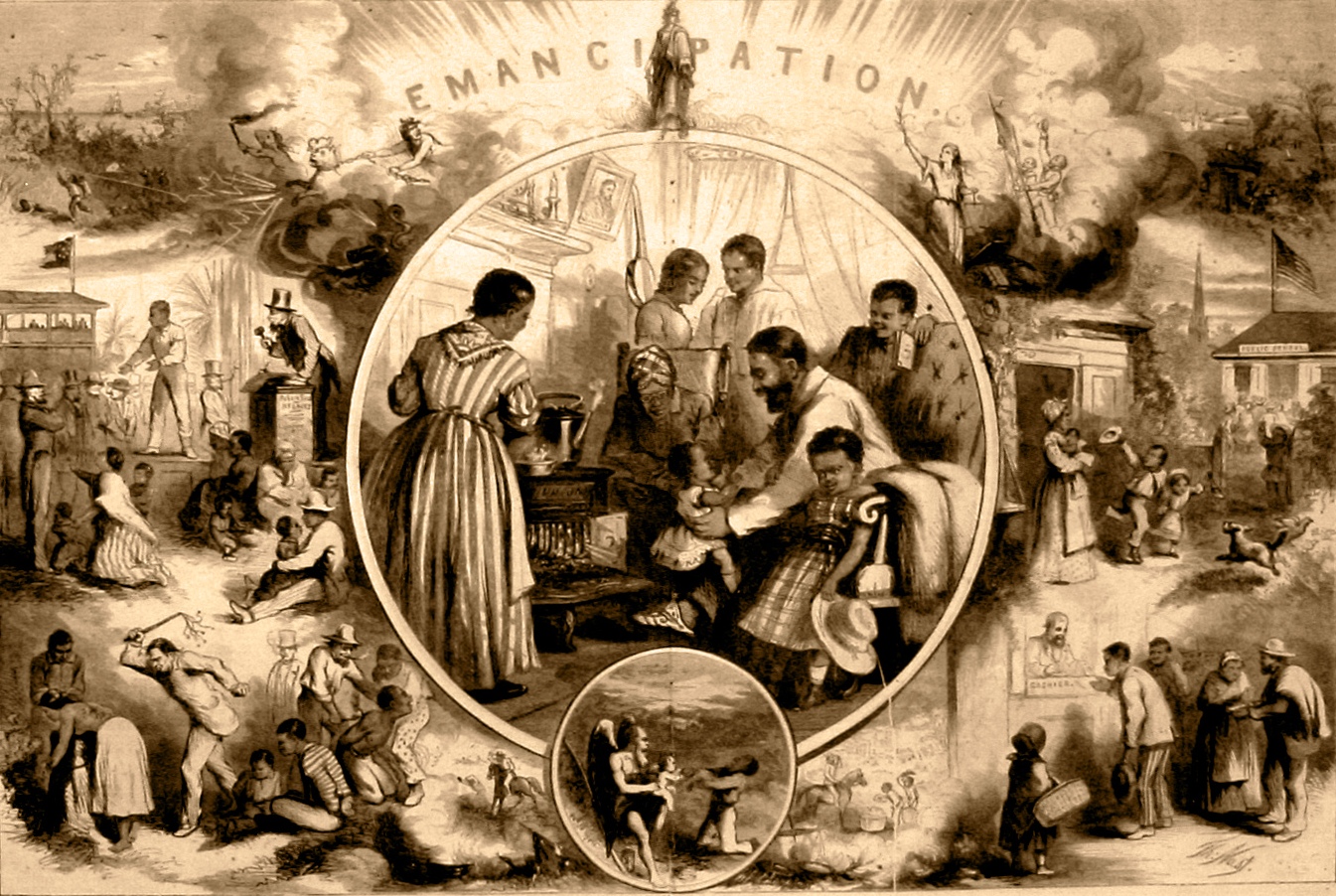 This landmark exhibit will examine the prevalence of slavery in New York and the role of John Jay and his descendants in abolishing it. Like many of the Founding Fathers, Jay grew up with enslaved women and men at his home and owned people himself but he was nevertheless committed to the eventual elimination of this practice particularly the slave trade that perpetuated it. Jay helped form the NY Society for the Manumission of Slaves in 1785. He said in 1786, “It is much to be wished that slavery may be abolished. The honour of the States, as well as justice and humanity, in my opinion, loudly call upon them to emancipate these unhappy people. To contend for our own liberty, and to deny that blessing to others, involves an inconsistency not to be excused.” Despite these noble words, Jay’s own inconsistent actions, the actions of siblings in-laws and even his wife Sarah Livingston cannot be excused.

In a presentation that uses John Jay’s family home in Rye as a portal to the past, visitors will come to understand how John Jay’s earliest antislavery efforts in 1777 through to his signing of Gradual Emancipation Act in 1799, were further advanced by his family through the 19th century. These efforts included his eldest son’s Peter Augustus‘ advocacy for voting suffrage for freed blacks and the organization of volunteer militia for the Union and army enlistment of many direct Jay descendants. Just as importantly, the stories of all the residents of the Jay estate, including Caesar Valentine, Clarinda, Mary and Pete will be told. The Jay estate is a unique place to study the contradictions and complexity of slavery replete with its history of despair and hope because it is a historic site where enslaved people are documented to have lived and worked but where they were also emancipated and buried with respect on the same land as their owners.  The Jay Heritage Center’s collection of original Jay family letters, books, paintings and artifacts will be displayed for the very first time at this landmark event.

This exhibit will be complemented by many lectures on American History and Archaeology throughout the spring and summer months.