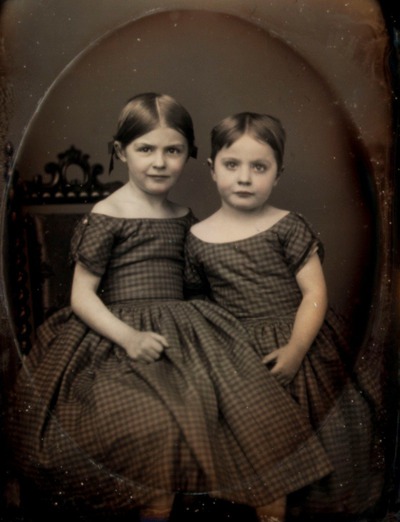 These rare and luminous treasures were donated by architectural historian and preservationist Anne Andrus Grady of Lexington, Mass., in memory of her aunt, Miriam Jay Wurts Andrus, a direct descendant of John Jay.Anne Andrus Grady is an outstanding champion of historic preservation in Massachusetts. She has authored numerous Historic Structure Reports and National Historic Landmark nominations, advising on the preservation of many of that state’s most prominent buildings such as Boston’s Old South Meeting House.

She is delighted that the Jay daguerrotypes will be conserved and will have a permanent home in Rye, where they can be studied and interpreted.