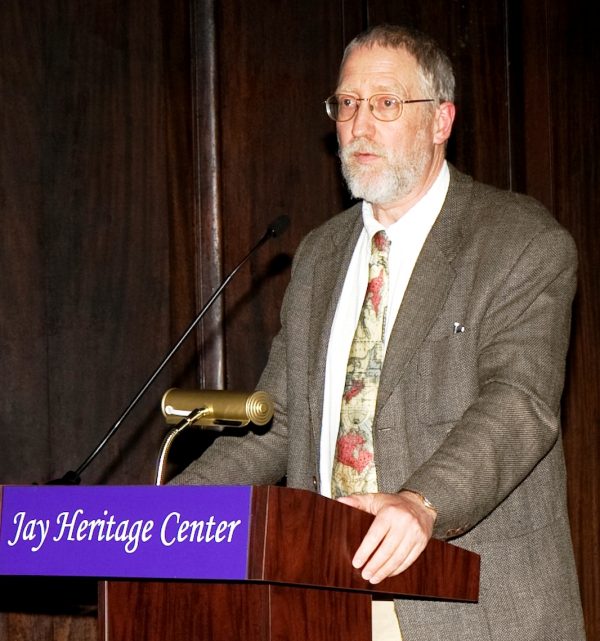 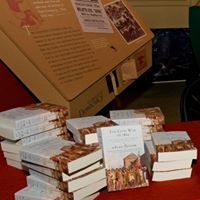 On September 6, the Jay Heritage Center offered its 3rd free program of the year. The lectures were organized to commemorate the Bicentennial of the War of 1812. Pulitzer Prize-winning author Alan Taylor previewed his latest book project called “The Internal Enemy: Slavery and War in Virginia, 1772-1832.” During the War of 1812, more than 3,000 enslaved men and women escaped captive servitude in Virginia and Maryland by stealing boats to reach British warships in Chesapeake Bay. There, they were taken on board and employed with a promise of freedom when the war ended. Taylor, professor of history at the University of California, Davis, and the Robert C. Ritchie Distinguished Fellow, explained how their help proved essential to the British coastal raids, particularly the capture of Washington, D.C. He shared his meticulous research with a large audience using primary documents found in the Library of Congress. One especially intriguing letter was from a black man to his former white owner. The letter detailed the man’s escape and the flight of others from slavery. The self-emancipated man explained his better, more prosperous life as free individual. Taylor explained how such a document had survived and why it was retained by the enslaver when one might imagine it would be shredded  – instead it was used as proof in an application for reimbursement, vividly illustrating how African Americans were not seen as humans but rather as chattel or valuable lost property.

Taylor’s previous books include William Cooper’s Town (Knopf, 1996), which won the Bancroft and Pulitzer prizes for American history. The Civil War of 1812: American Citizens, British Subjects, Irish Rebels, and Indian Allies (Knopf, 2010), was called” the most illuminating and original history of the conflict ever written.” Pulitzer-winning historian Gordon Wood, writing in The New York Review of Books, called it “remarkable and deeply researched,” adding, “Taylor masterfully captures the strangeness of this war.” Copies of Prof. Taylor’s books were available for purchase and signing.

A dinner with the author followed the program. 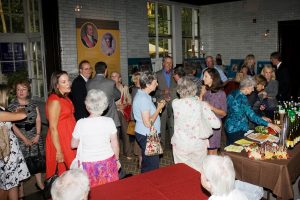 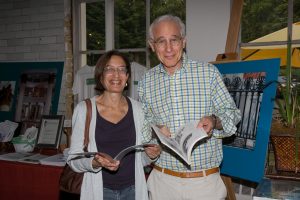