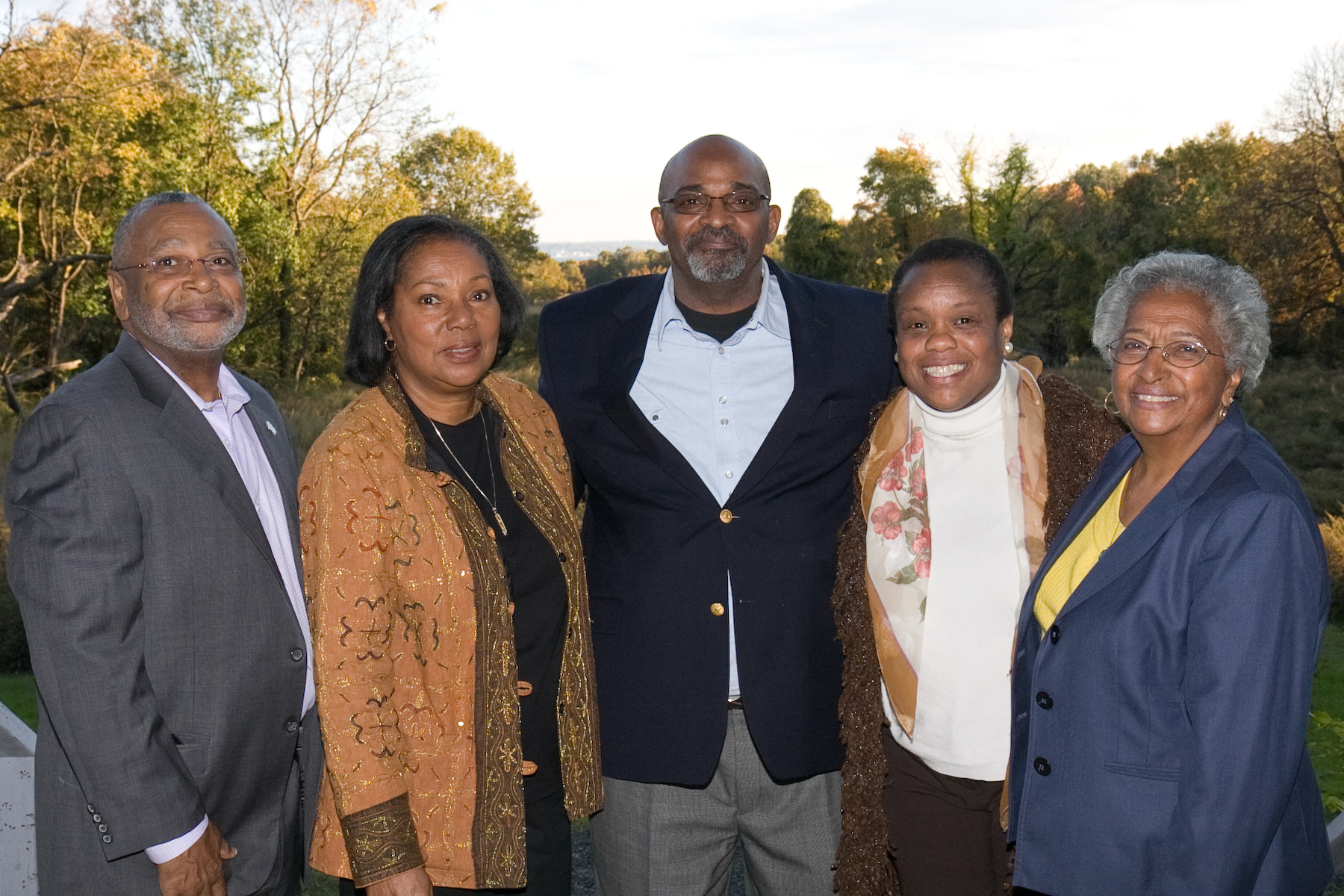 The Jay Heritage Center (JHC) drew a standing room only crowd of over 100 people on October 21, 2012. They were there to celebrate the generous gift of an original manumission document by Carol Ubosi nèe Smith. Guests also heard a memorable lecture by pre-eminent Lincoln historian Harold Holzer titled “Images of the Emancipation Proclamation.”

Prior to Lincoln’s signing of the Emancipation Proclamation in 1863, individuals enslaved in states like New York could be freed by their owners through the process of “manumission.” Instruments like the one Ms. Ubosi donated to JHC are rare. Some were recorded in the Libers of Conveyances in the Recorder’s Office of New York City, usually at the request of the enslaved man or woman. This offered a semblance of added protection as freed blacks were sometimes boldly kidnapped and sold back into slavery after their emancipation. This poignant document frees a man known only as “Lewis” and claims to bestow rights upon him “as if he had been born free.” This moving piece of paper helps vividly narrate a chapter in African American history when freedom was stolen and once regained, was still hard won and uncertain to last.

Carol Ubosi’s ancestors, the  Purdy, Bell and Potter families have resided in Westchester County since the 1700s. Ms. Ubosi’s mother, May Potter Smith found the artifact in the 1980’s. She discovered it among nineteenth century items in the attic of their family home in Harrison. Last fall, after contacting JHC president, Suzanne Clary for research help about the historic African American Cemetery in Rye where her ancestors are buried, Ms. Ubosi expressed her interest in making the gift to JHC. Her goal was that the precious document would be in a place where it  could be made available to local schools and scholars. Ms. Ubosi grew up in Mamaroneck and New Rochelle and today she lives in Silver Spring, Maryland. She attended Central State University in Ohio and has taught in White Plains and Silver Spring. She is presently working on a book about the genealogy of her family with Dr. Alesia McFadden, a historian of African American History. As an educator, Ms. Ubosi hopes this manumission document will shed some light on the rich history of African-Americans living in Westchester. She wants to inspire others to explore and share their own family heritage.

JHC invited Harold Holzer a noted scholar and author to help put the manumission document in context by discussing what happened next with the advent of the Emancipation Proclamation. Leading the audience through a virtual museum of Lincoln iconography, he demonstrated how artists sparked positive and negative reactions to one of American history’s greatest historic figures and events through their drawings, woodcuts and sculptures. With both gravity and humor, Holzer described how a noble and controversial document immediately transformed our perceptions of the 16th president. “He’s no longer the rail splitter; he’s no longer the frontiersman. He is the statesman holding the document in his hands which had liberated a race, or begun the process.” From Vinnie Ream to Basquiat, from newspaper engravings to modern political caricature, images of Lincoln as the Emancipator continue to remind us how much work is still needed to dispel prejudice 150 years later.

Similarly, the manumission document donated by Ms. Ubosi will prompt the necessary questions that are central to an ongoing discussion about the evolution of social justice in our country. The Jay Heritage Center is delighted that this primary source will be shared with the many middle school history classes who regularly come through its doors to learn about African American History in New York and Westchester. “When students ask us, ‘What does manumission mean?’ says Clary, “this remarkable document will tangibly show them one man’s transition from servitude to freedom almost 200 years ago. The mere fact of its existence demonstrates how precious this paper was to its owner and his descendants. 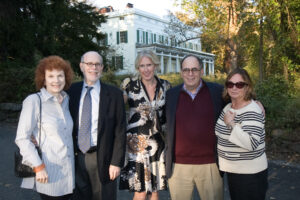 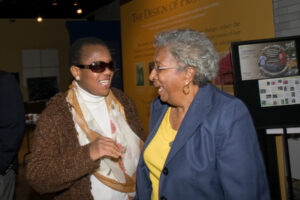 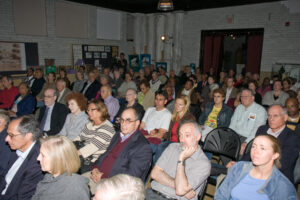