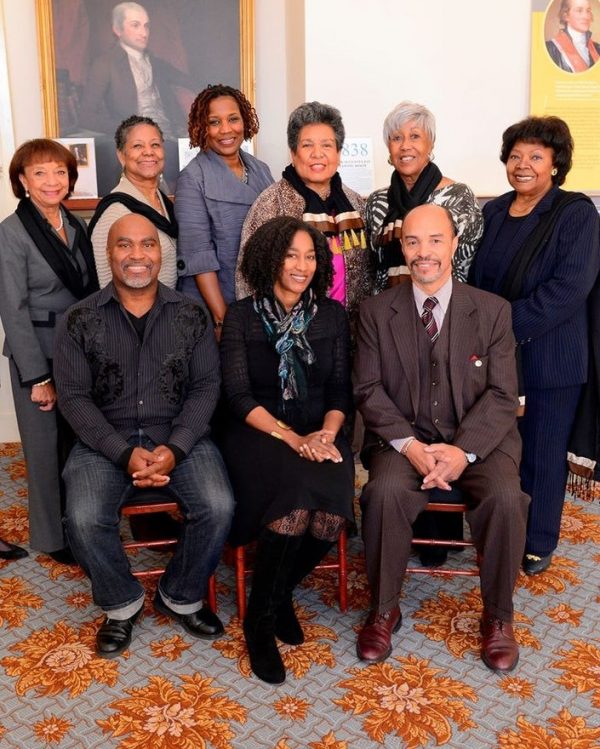 The Literary Celebration provided an occasion to present literature to the public and to offer dynamic narratives by African American writers who have contributed to our rich culture. Each author is known locally and nationally for the transformative power of their literature and its significant impact on our society at large. The audience had the opportunity to purchase the authors’ books and have them autographed. A special highlight of this event was the attendees’ chance to interact with the authors one on one and to network with each other.

A capacity crowd of patrons of literary arts and cultural value were delighted to meet and listen to such powerful writers from the African Diaspora.