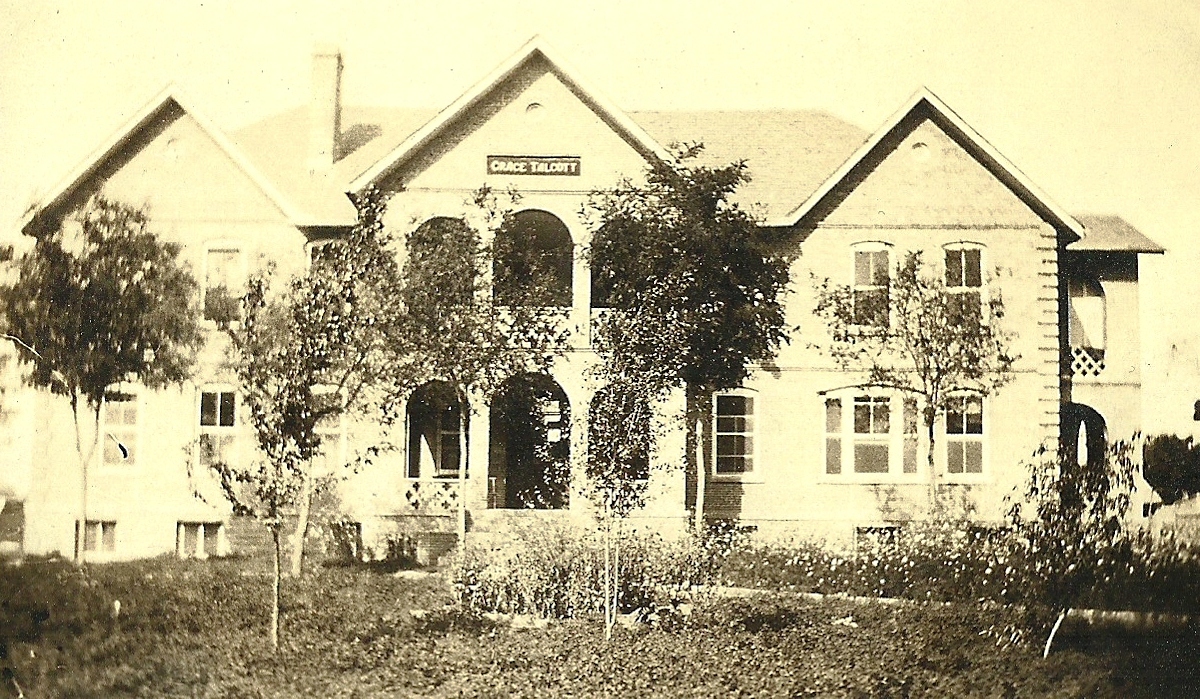 Missionary Lenses, Windows to the Past: Visual Practices, Medical Missions, and Global Connections between Rye and Pre-1949 China

We welcome Dr. Joseph W. Ho, Assistant Professor of East Asian History at Albion College in Michigan. Ho received his PhD from the Department of History at the University of Michigan in April 2017. His scholarship concerns the visual practices of American Protestant and Catholic missionaries in modern China between 1900 and 1950, examining photographs, films, and image-making processes as vividly preserving traces of historical experience “on the ground.” His research draws from a wide variety of previously unexamined visual, textual, and oral history sources, assembled over multiple years in private collections and institutions in the United States, China, and Europe.

Dr. Ho’s talk will cover detailed visual materials created by medical missionaries Dr. Harold Eugene Henke and Jessie Mae Henke in China before 1949, focusing specifically on rare 16mm films made possible by the support of Rye Presbyterian Church and their gift of an advanced Kodak movie camera sent to China in 1931. The Henkes visited Rye between the mid-1930s and the early 1950s to give updates about their medical activities and life at the Grace Talcott and Hugh O’Neill Memorial Hospitals in the city of Shunde (now called Xingtai) in Hebei Province. Their films and still photographs visualized modern medical treatment and training, local Chinese Christian communities, and embedded perspectives on rural China that were largely not seen again for decades after the founding of the People’s Republic. As part of his presentation, Dr. Ho will screen newly digitized portions of the Henkes’ original North China films from the 1930s – bringing them back full-circle to the Rye community in the 21st century.

In addition to his ongoing research, Dr. Ho has two publications currently in production. The first is a book co-edited with Charles Bright (Professor of History, University of Michigan) entitled War and Occupation in China: The Letters of an American Missionary from Hangzhou, 1937-1938 (Bethlehem: Lehigh University Press, 2017). A book chapter on missionary photography and filmmaking in interwar Republican China – featuring an examination of the Henkes’ films – will be released this summer in Anthony E. Clark’s (Professor of History, Whitworth University) edited volume, China’s Christianity: From Missionary to Indigenous Church (Leiden: Brill Publishers, 2017).