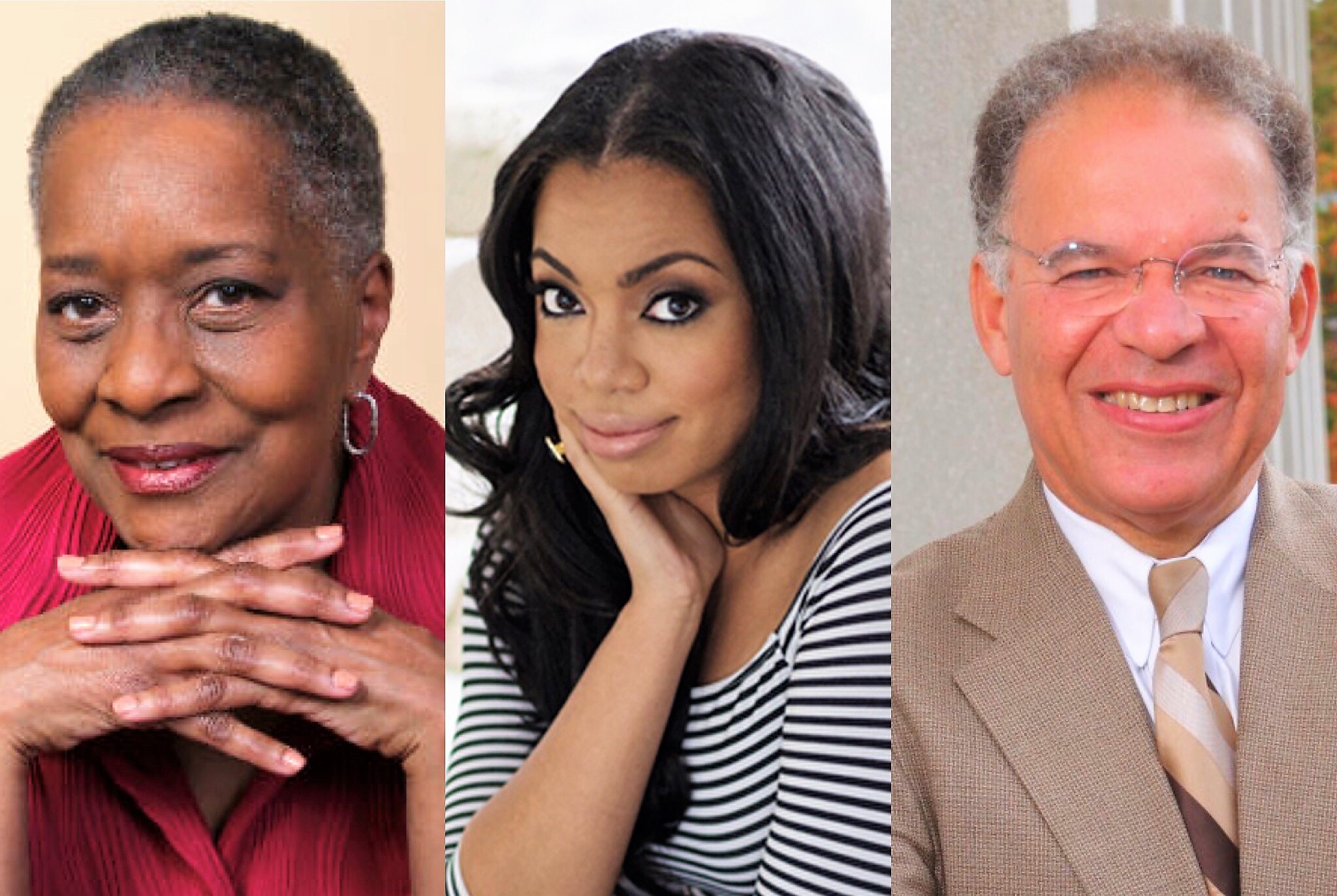 Celebrate the legacy of Martin Luther King Jr. on January 15th from 2 – 5pm at one of New York State’s richest historic heritage sites. Come meet and listen to three incredible authors – Brenda Ross, Tiffany Jackson and Hugh B. Price – each with a powerful narrative about the African American experience. This Annual Literary Tea is organized by the American Women of African Heritage (AWAH) and will be held at the Jay Heritage Center for the 4th consecutive year. Tickets are $65 each. Contact Franteek@aol.com or jayheritagecenter@gmail.com for further information. The Jay Estate is a proud member of Westchester County’s African American Heritage Trail and New York State’s Path Through History for Civil Rights.

About the authors:
Brenda Ross
The idea for “Bibsy” was generated decades ago. Its first chapter conceived at a writers’ retreat in August 1980, typical of the writing workshops through the years through which Brenda honed her craft. The backdrop for Jake and Bibsy’s endearing love story is a rare glimpse of small-town life among African-Americans in the middle of the last century. Brenda Ross holds a Bachelor of Arts degree in Creative Writing from SUNY Empire State College. She resides in Rockland County, NY and is an editorial assistant for a daily newspaper in Westchester County. Ross remarked in a 2016 commentary on the necessity of documenting the narratives of all people, “African-American history is embedded within the nooks and crannies of American history, waiting for its due attention.” ​
Tiffany D. Jackson
With over a decade of experience in the television industry, Tiffany D. Jackson is now the author of her first book “Allegedly” and the forthcoming “Monday’s Not Coming” (June 5th, 2018 HarperCollins/Katherine Tegen Books). “Allegedly” has been named one of the Best YA Books of 2017 by Kirkus Review, been named one of the Best YA Books of 2017 by Kirkus Review, School Library Journal, NY Public Library, Chicago Public Library, Texas Library Association and nominated for an NAACP Image Award.​Tiffany, a Brooklyn native, describes herself as TV professional by day, novelist by night, awkward black girl 24/7. She holds a Bachelor of Arts in Film from Howard University and a Master of Arts in Media Studies from The New School University, New York City.
Hugh B. Price
“While I have ventured from one demanding career to another, a consistent theme throughout has been my focus on education, opportunity, equality, justice and empowerment of African Americans (my people) and all Americans” Mr. Price asserts. His nine-year service as President and CEO of the National Urban League (1994 – 2003) marked the pinnacle of his career. His memoir, “This African-American Life”, speaks of interesting and historically significant ancestors’ love of baseball and basketball, and a varied and highly successful professional life. Price holds degrees from Amherst College (1963) and Yale Law School (1966).  From 2008 until 2013, he was the John L. Weinberg/Goldman Sachs Visiting Professor of Public and International Affairs in the Woodrow Wilson School at Princeton University​. He is currently the Commissioner of the National Commission on Social, Emotional, and Academic Development​ for the Aspen Institute.​