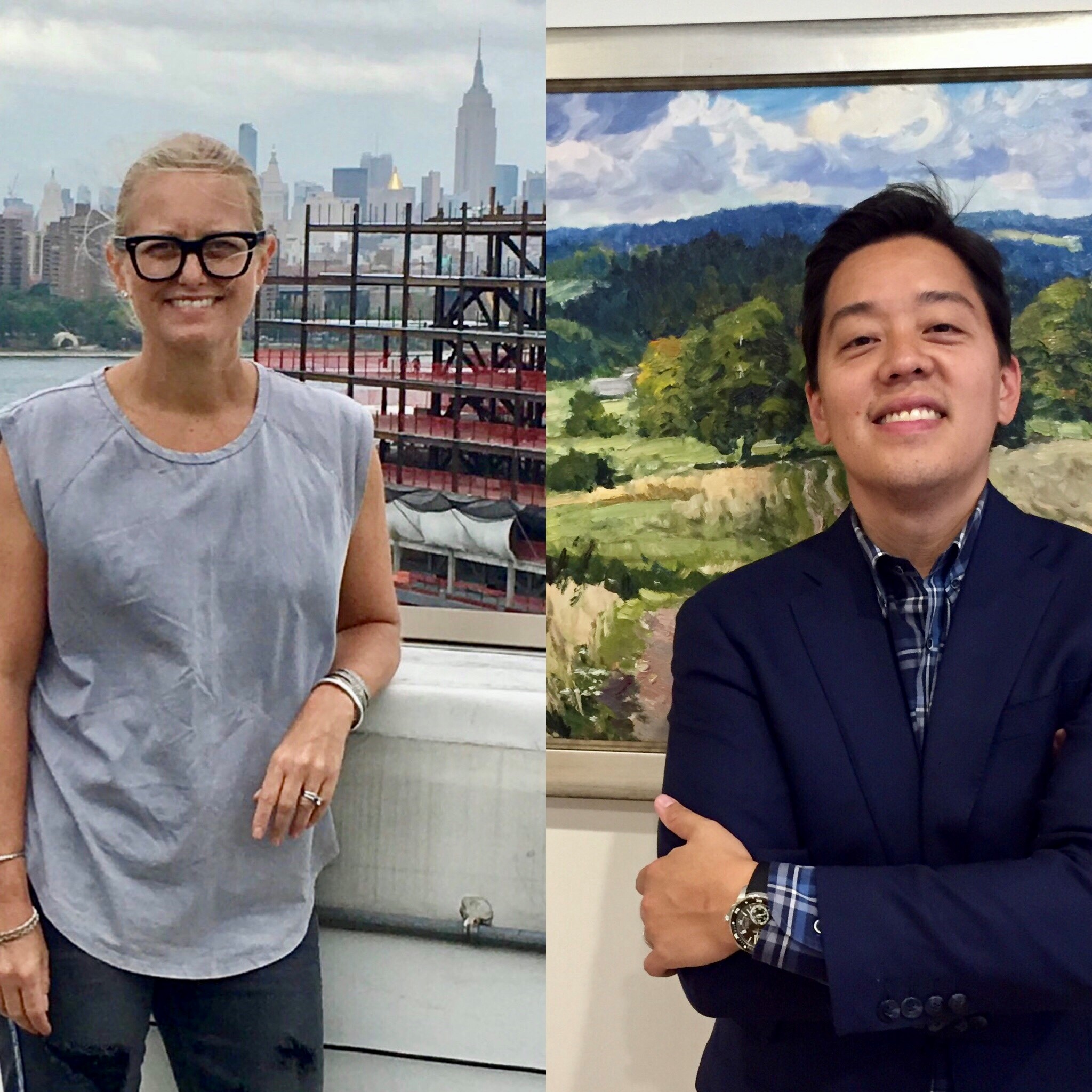 The Jay Heritage Center is proud to welcome two new Trustees to its Board!

Tracy Edwards is a former retail executive who served as Vice President, Merchandise Manager of Home and Kids at Barneys New York for 13 years.  Prior to Barneys, Tracy held merchant positions in Home and Kids at Polo Ralph Lauren and Bergdorf Goodman. As Co-Chair of the 2017 Jay Day Fall Family Festival, she reinvigorated this amazing community wide friendraiser with new offerings and entertainments, engaging and attracting more people to Westchester’s National Historic Landmark treasure. In addition to her volunteer work at the Jay Heritage Center, she is also an active volunteer with the Rye Neck PTSA, Rye Neck Athletics Booster Club and White Plains Hospital. Tracy is a 1993 graduate of University of Pittsburgh Honors College with a B.A. in English.  Originally from Lancaster, PA, Tracy moved to New York in 1994 and has resided in Rye with her husband Luke and their two children since 2005.  She is a member of the Greenhaven Association and loves old houses, gardening and antiquing.

​Benjamin Mao is a Partner at Kohlberg & Company LLC, a leading U.S. private equity firm and a member of Kohlberg’s Investment Committee. He joined Kohlberg in 2002 and was named a Partner in 2010 having previously worked at Donaldson, Lufkin & Jenrette and Credit Suisse First Boston in their investment banking divisions. Ben is a member of the board of directors of Franklin Energy Group, Osmose Utilities Services, Sabre Industries and e+CancerCare, as well as other private company boards. Ben is a graduate of Harvard College with an A.B. in Economics. Born in Westchester, he is the son of Chinese immigrants. He and his wife, Inga, and son, Benny, reside in Rye. Theirs is an American family spanning different cultures and speaking five languages, collectively. Their interest in the Jay Heritage Center stems from an interest in the founding family, the tremendous setting, and the shared American values and ideas that took root in this land.

Jay Heritage Center (JHC) is a non-profit dedicated to preserving the entire 23 acre Jay Estate and transforming it into a vibrant educational campus and community resource center for the public. The site was originally the childhood home of American Founder, John Jay whose life of national service and advocacy for social justice, freedom and dignity still resonates today.

The Jay Estate and its classrooms, indoors and outdoors, are consistently furnished with citizens and ideas, not just artifacts. Our lectures, concerts, and children’s programs are led by prominent experts and academics in a variety of disciplines from sustainability to legal history to archaeology. Over 1000 middle school students visit the site each year free of charge with their classmates and teachers often with free transportation provided as well. For more information visit www.jayheritagecenter.org.