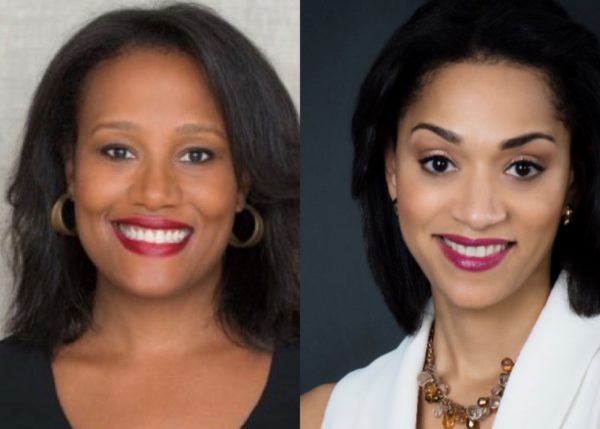 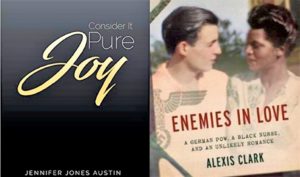 Join us Sunday, February 3rd from 2 – 5pm. Celebrate the legacy of Martin Luther King Jr. at one of New York State’s richest historic heritage sites. Come meet and listen to two incredible authors – Jennifer Jones Austin Esq. and Alexis Clark – each with a powerful narrative about the African American experience. This Annual Literary Tea is organized by the American Women of African Heritage (AWAH) and will be held at the Jay Heritage Center for the 5th consecutive year. Tickets are $70 each. Contact Franteek@aol.com or jayheritagecenter@gmail.com for further information. The Jay Estate is a proud member of Westchester County’s African American Heritage Trail and New York State’s Path Through History for Civil Rights.

This event has been rescheduled due to Winter Storm Harper – Tickets purchased for the January 21 event will be honored on February 3.

More about the authors….

Jennifer Jones Austin, a child and family advocate, is Chief Executive Officer and Executive Director of the Federation of Protestant Welfare Agencies (FPWA), an anti-poverty, policy and advocacy organization with 170 member human services agencies operating throughout New York City. Prior to joining FPWA, Ms. Jones Austin served as Senior Vice President of United Way NYC, Family Services Coordinator for Mayor Bloomberg, Deputy Commissioner for the NYC Administration for Children’s Services; Civil Rights Deputy Bureau Chief for Attorney General Eliot Spitzer, and Vice President for LearnNow/Edison Schools Inc. Ms. Jones Austin has chaired and served on several influential boards and commissions, including serving as Co-Chair of NYC Mayor de Blasio’s Transition, Chair of the NYC Procurement Policy Board, and Co-Chair of the New York State Supermarket Commission. She currently is a Board Member of the National Action Network, the New York Blood Center, the NYC Board of Correction, and the Fund for Public Housing.

“Consider It Pure Joy” is her first book.

Alexis Clark is a freelance journalist whose work has appeared in The New York Times, Town & Country, NBC News Digital, Condé Nast Traveler, The Smithsonian Magazine and other publications. Her debut book, Enemies in Love — the true story of a black army nurse who falls in love with a German prisoner of war interned at a camp in a Jim Crow state — was published by The New Press in May 2018. Her book has since been covered by The New Yorker, The New York Times, The New York Post, The Philadelphia Inquirer, PBS Newshour Weekend, NPR, WNYC Midday, Bloomberg TV, and Matter of Fact with Soledad O’Brien. Clark first wrote about black nurses and German POWs in WWII for The New York Times in 2013 and was awarded multiple research grants from the Ford Foundation. Previously, Alexis was a senior editor at Town & Country covering cultural and philanthropic events across the country, including President Barack Obama’s inauguration in 2009.

Alexis, a Texas native, is a graduate of Columbia Journalism School. She also holds a Master’s degree in Government from the University of Virginia and a B.A. in Political Science from Spelman College.  When she’s not writing, she enjoys yoga, British crime dramas and anything on JFK.

AWAH values opportunities to inform and educate members of our community. They embrace literature as is evident in their O.R.A.L.S. program, which is dedicated to introducing young people to prominent authors and to a variety of literary prose. They recognize “the word as the message” that bridges cultures, generations, and lifestyles, and simultaneously raises hope in the eyes of women and girls of African ancestry.

This Literary Celebration offers an occasion to appreciate and showcase the works of writers from diverse backgrounds.