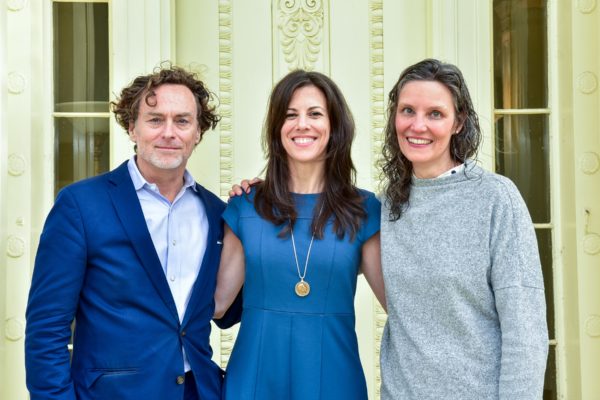 Last week the New York Times announced the winner and finalists for the Pulitzer Prize in History. Hunter College Associate Professor, Victoria Johnson, was one of those recognized for her brilliant scholarship about American botanist Dr. David Hosack who also happened to be the family physician for Alexander Hamilton and Aaron Burr. JHC friends and members had the unique opportunity to hear about Johnson’s insightful research firsthand and purchase copies of her book “American Eden” followed by a cocktail reception.

Johnson’s captivating presentation transported the audience to 18th century Europe as well as colonial Philadelphia and New York, all places where Hosack refined his ideas about early medicine’s canon of  treatments, significantly introducing the use of botanicals and new surgical procedures to treat ill patients and advocating vaccinations for smallpox. Attendees learned about Hosack’s many unique accomplishments, from founding the New York Horticultural Society and advancing the New-York Historical Society to creating our nation’s first public botanical garden and major collection of native plants, the Elgin Botanic Garden, named for Hosack’s father’s home in Scotland.

The author was mesmerizing as she pulled together myriad strands of natural and political history that helped shape our Empire State and our young nation. With flair and humor, Johnson illuminated Hosack’s friendships and loyalties with Revolutionary figures like John Jay through their mutual efforts to quell a mob in the Doctors Riots in New York. The audience was hushed as she vividly related how Hosack watched his two close friends Hamilton and Burr duel at Weehawken with tragic results; Hosack would attempt to save one friend’s life and another’s reputation and fail.

Everyone in attendance agreed that Prof. Johnson’s award winning biography of Hosack rescues this patriot and scientist from obscurity and gives him the indelible legacy that he well deserves. 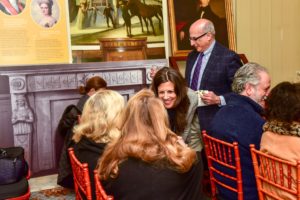 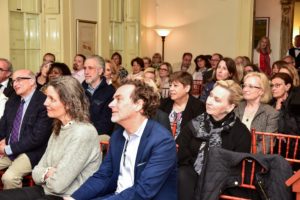 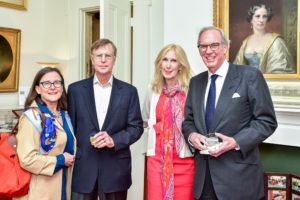 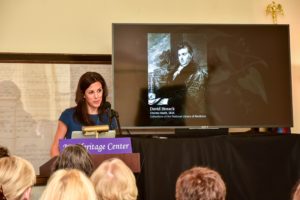 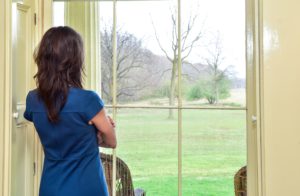 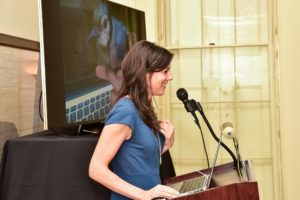 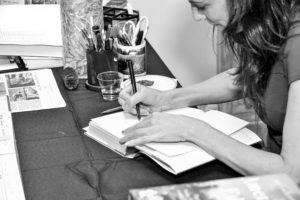 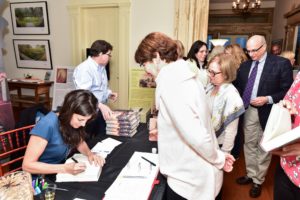