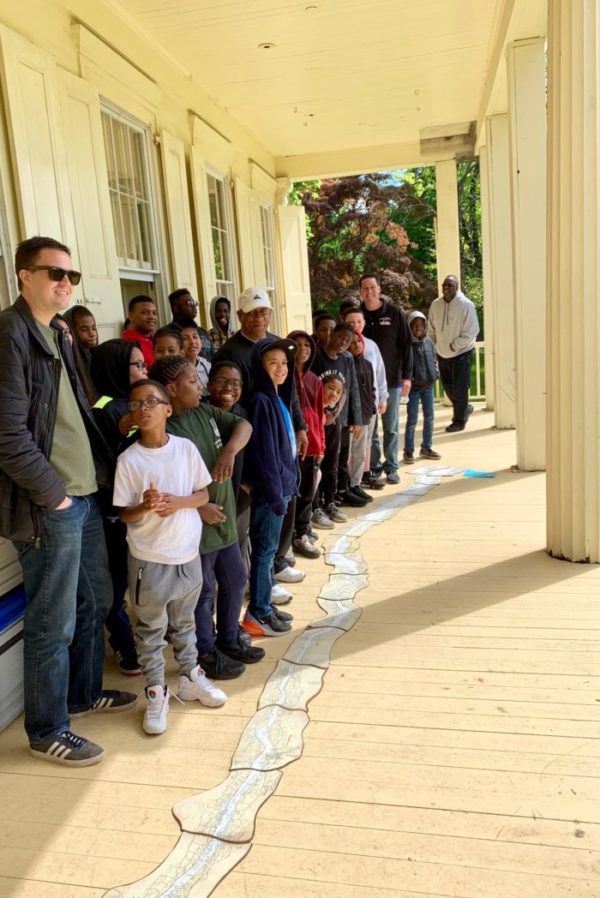 Jay Heritage Center (JHC) held a very successful environmental workshop for kids. Both Earth Day and Mother’s Day served as inspiration. Educators from the African American Men of Westchester, the Carver Center and the Sarah Lawrence College Center for the Urban River at Beczak (SLC CURB) helped organize the day. They recruited over twenty-eight children and a dozen parents and chaperones. As a result, all enjoyed a full morning of hands-on nature experiences. George Malone and Olney Reynolds and many others assisted.

First, families learned about the health of Long Island Sound from Captain Chris of the Island Current Fleet.  Next, they found out how the Hudson River is being kept clean. Jason Muller, SLC CURB Outreach Coordinator assisted kids in putting together a puzzle of the Hudson River. The completed jigsaw stretched out 20+ feet on the Jay veranda. Third, students learned how to identify invasive species with JHC President Suzanne Clary. Using a new app called iNaturalist, they added observations of garlic mustard, mugwort, ground ivy and multiflora rose to an online database.  Everyone was deputized a citizen scientist!

And because it was Mother’s Day, why not bring nature home! Everyone decorated his or her own terracotta pot. The cheerful planters were filled with marigolds and taken home to find a sunny place on a windowsill. But wait there was more to come. All successful attendees were invited on a June fishing trip on the Hudson River. There and then they will put what they learned to good use. 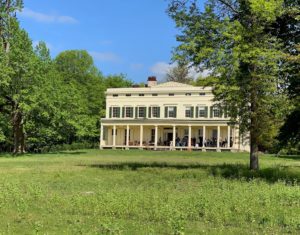 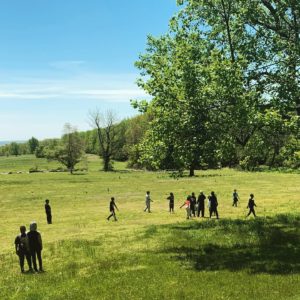 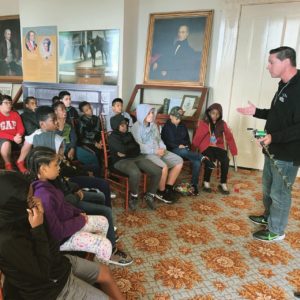 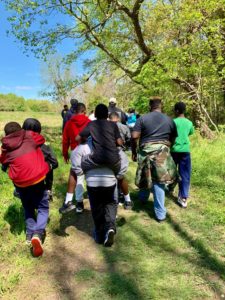 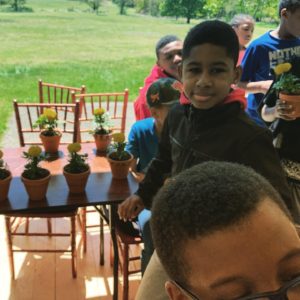 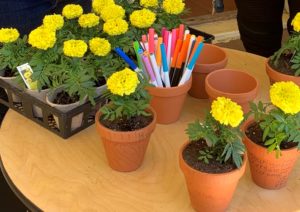 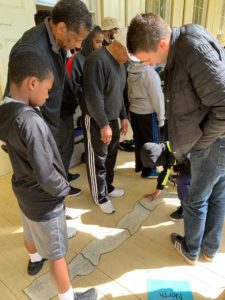 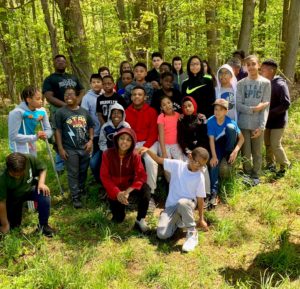