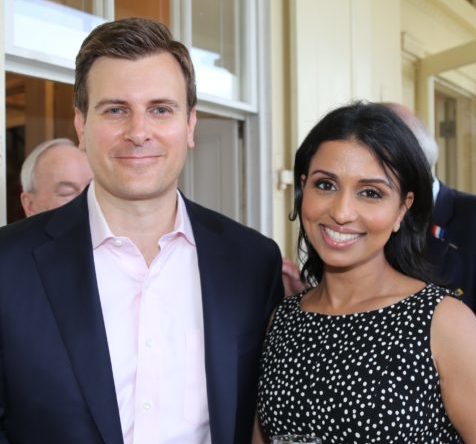 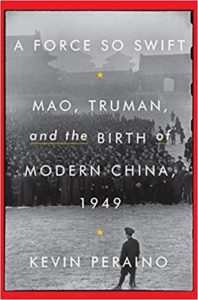 The Board of Trustees of the Jay Heritage Center (JHC) is thrilled to welcome noted author and historian Kevin Peraino as Executive Director effective June 17, 2019. Peraino brings the discerning eye and voice of an international journalist to this leadership position, together with a passion for the outdoors and responsible stewardship of our natural resources. JHC is the non-profit steward of the 23-acre Jay Estate, which is one of fewer than 2,600 National Historic Landmark sites in the nation.

Kevin brings incomparable experience as a writer for Newsweek to this new role. He reported from around the country and the world for more than a decade, and his articles on foreign affairs earned him recognition as a finalist for the prestigious Livingston Award. Kevin’s keen analysis of the evolution of presidential diplomacy in the United States led him to write his first book, Lincoln in the World: The Making of a Statesman and the Dawn of American Power (2013); Foreign Affairs magazine called it “an important step toward a richer and more useful understanding of the American past.” His second book, A Force So Swift: Mao, Truman, and the Birth of Modern China, 1949, (2017) was selected as an “Editors’ Choice” by the New York Times Book Review and won the 2018 Harry S. Truman Book Award from the Truman presidential library. 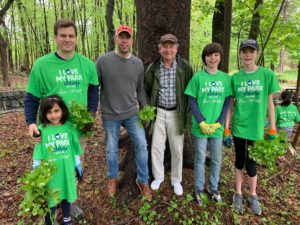 Kevin has written for numerous publications, including Foreign Policy and The Wall Street Journal, and has appeared on Morning Joe, PBS NewsHour, and other television programs. He has been a term member of the Council on Foreign Relations and a visiting scholar in the international relations department at New York University. It is his hope to introduce a series of talks and conferences at the Jay Estate which engage audiences in the timely and critical discussion of political civility and social justice, using John Jay and his legacy as a peacemaker and diplomat as a guiding directive.

Kevin grew up in Ridgefield, Connecticut, and is a graduate of Northwestern University. He is married to Reena Ninan, an anchor for CBS News. They have two children, Jack and Kate. Both Kate and Kevin volunteered enthusiastically at JHC’s I Love My Park Day this year, foraging invasive garlic mustard and stinging nettle for hours which they then cooked and served to houseguests!

Suzanne Clary, who has served as the Interim Executive Director of the Jay Heritage Center on a volunteer basis these last 12 years will continue to serve as President of the Board of Trustees.