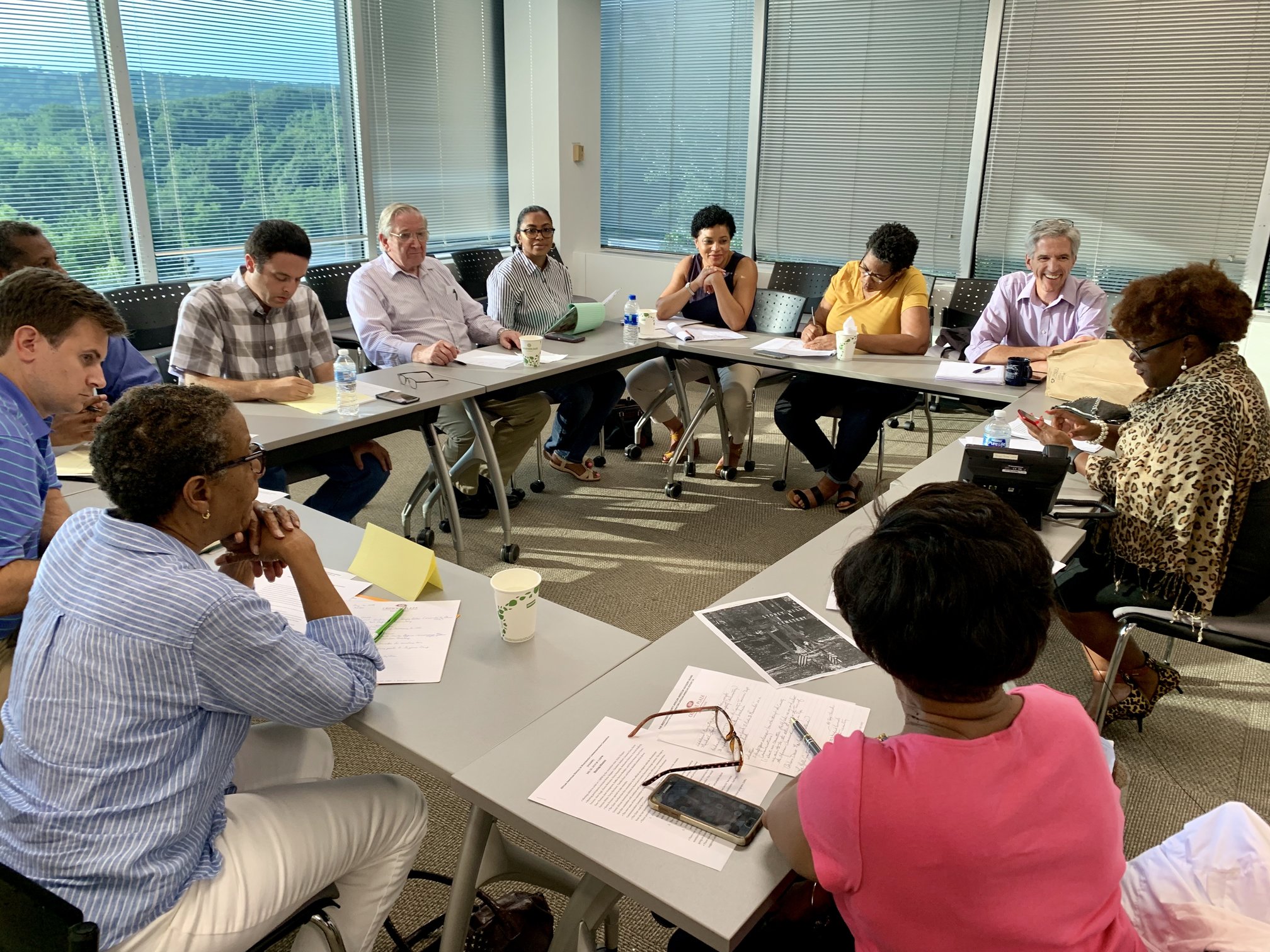 (White Plains, NY) –Westchester County Executive George Latimer is pleased to announce the creation of a committee to plan events throughout the County to commemorate the 400th anniversary of the arrival of the first enslaved Africans to the English Colonies in North America in 1619.

Latimer said: “Not all of our history lives up to the ideals we profess to hold. Nevertheless, it is important that we learn from the past in an effort to advance ourselves in the future. The horrific practices that began 400 years ago still weigh heavily on us today and we must never let them be swept under the rug.”

Edwards said: “It is important that we recognize the immense sacrifices and contributions made by African Americans to our Nation and County, which is significantly aligned with our mission and desire to raise awareness of the seminal event focused on the Africans arrival and resilience.”

Together, these groups aim to educate the public by expanding an understanding and appreciation for the contributions African-Americans have made to history and culture throughout the County of Westchester.

African-American Advisory Board Member and Committee Chairperson Kisha Skipper added:  “Since its inception in early June, the committee has met consistently to begin developing strategies and planning events celebrating the educational, civic, religious, and economic, as well as other contributions of African Americans throughout the county.  It is an honor to chair the committee and I look forward to our continued work together.”

The commemoration celebration will include tours, exhibits, and concerts, book signings and other events observing African-American history, heritage, culture and contributions throughout Westchester County.

For more information about commemoration events and activities email AAHW400CC@gmail.com or visit Facebook at https://www.facebook.com/AAHW400.