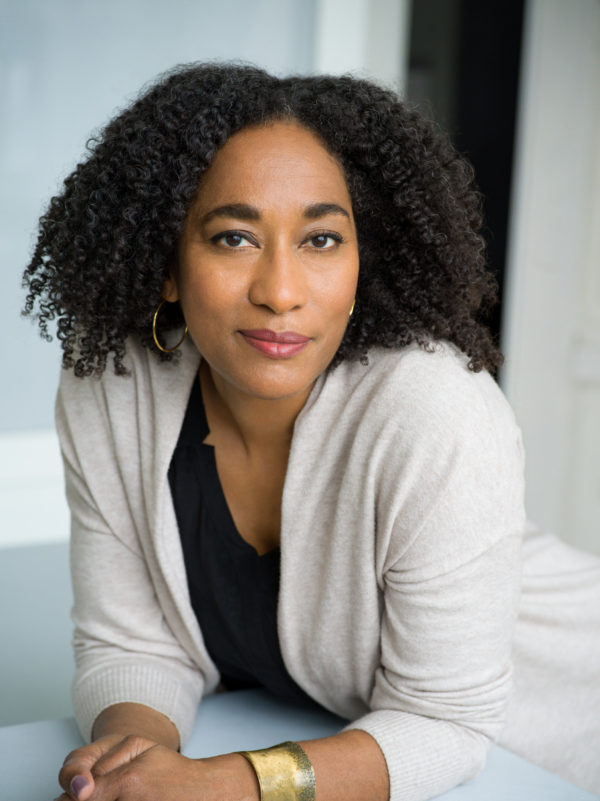 The JHC is pleased to be welcoming back the American Women of African Heritage (AWAH), which will be holding its sixth annual Literary Celebration to honor the legacy of Dr. Martin Luther King, Jr., on January 20. The event will take place from 2 p.m. to 5 p.m. and will be held at the Carriage House. The snow date is January 26.

This year’s celebration will feature Allison Lake, the executive director of Westchester Children’s Association, as Mistress of Ceremonies. Speakers will include Bridgett M. Davis, author of the critically acclaimed memoir, The World According to Fannie Davis: My Mother’s Life in the Detroit Numbers, as well as the novels Into the Go-Slow and Shifting Through Neutral. A creative writing and journalism professor at Baruch College, her essays have appeared in the New York Times, the Washington Post, and many other places.

Additional speakers will include Dr. Nell Braxton Gibson, the coordinator for the Episcopal Urban Caucus, a social justice group within the church, and the author of Too Proud to Bend: Journey of a Civil Rights Foot Soldier; and Rudean Leinaeng, whose first novel, Coal, War & Love, is based on the life of her grandfather, who fought in the First World War as part of the 369th Infantry Regiment — the Harlem Hellfighters.

The Literary Celebration, as AWAH explains, “provides an opportunity for the public to experience dynamic narratives by African American writers who have contributed to the expansion and appreciation of our rich culture. The goal is to build an audience for reading, discussion, and critical analysis of Black Literature which reflects the African diaspora.”

Tickets are $70 and may be purchased by contacting AWAH’s president, Francine T. Shorts, at franteek@aol.com