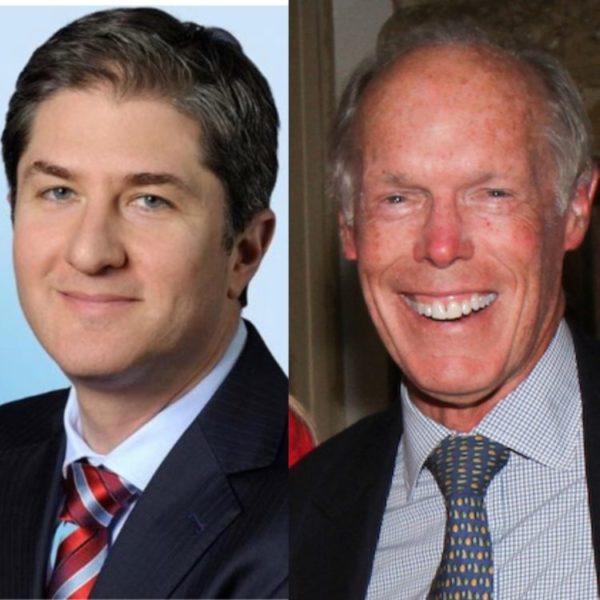 Brad Neuman (JHC Board of Trustees) is Director of Market Strategy at Alger, a widely recognized pioneer of growth-style investment management headquartered in New York City. At Alger, which he joined in 2015, he is responsible for the firm’s thought leadership, which entails writing and speaking to clients around the world on such topics as macroeconomics, innovation, and behavioral finance. Brad has appeared frequently on CNBC and has been quoted in publications such as Barron’s, The Wall Street Journal, Bloomberg, Business Insider, and The Washington Post.

Before joining Alger, Brad was a Partner at Omega Advisors, where he managed investments in the consumer sector. Prior to that, he was a Managing Director at Glenview Capital where he had similar responsibilities. Earlier in his career, Brad was an Equity Research Associate Analyst at Credit Suisse focusing on equity market strategy, and prior to that he was responsible for covering the wireless telecommunications industry for the firm. He started his career as an Equity Research Associate at Schroder & Co. Brad earned his B.B.A. with High Distinction from Emory University in 1999. He is also a CFA charter holder and a member of the CFA Institute. He lives with his wife and three children in Greenwich, CT. His interest in the Jay Heritage Center stems from his lifelong love of learning and his desire to help establish the Center as a widely known educational organization for all ages.

R. Demarest (“Demie”) Duckworth, III (JHC Advisory Board), is an attorney at Satterlee Stephens LLP, in New York, having practiced trusts and estates law for more than forty years. He has also practiced in not-for-profit, litigation, and real estate law. Previously, he was a partner at Duckworth & Moore (formerly McKenzie, Meaders & Ives), and before that was a member of the trusts and estates department at Carter, Ledyard & Milburn in New York. He is a 1970 graduate of Dartmouth College and a 1976 graduate of the University of Suffolk Law School. He is a published poet, and enjoys golf, hiking, biking, and other activities. He lives in Rye with his wife and has four children and four grandchildren.