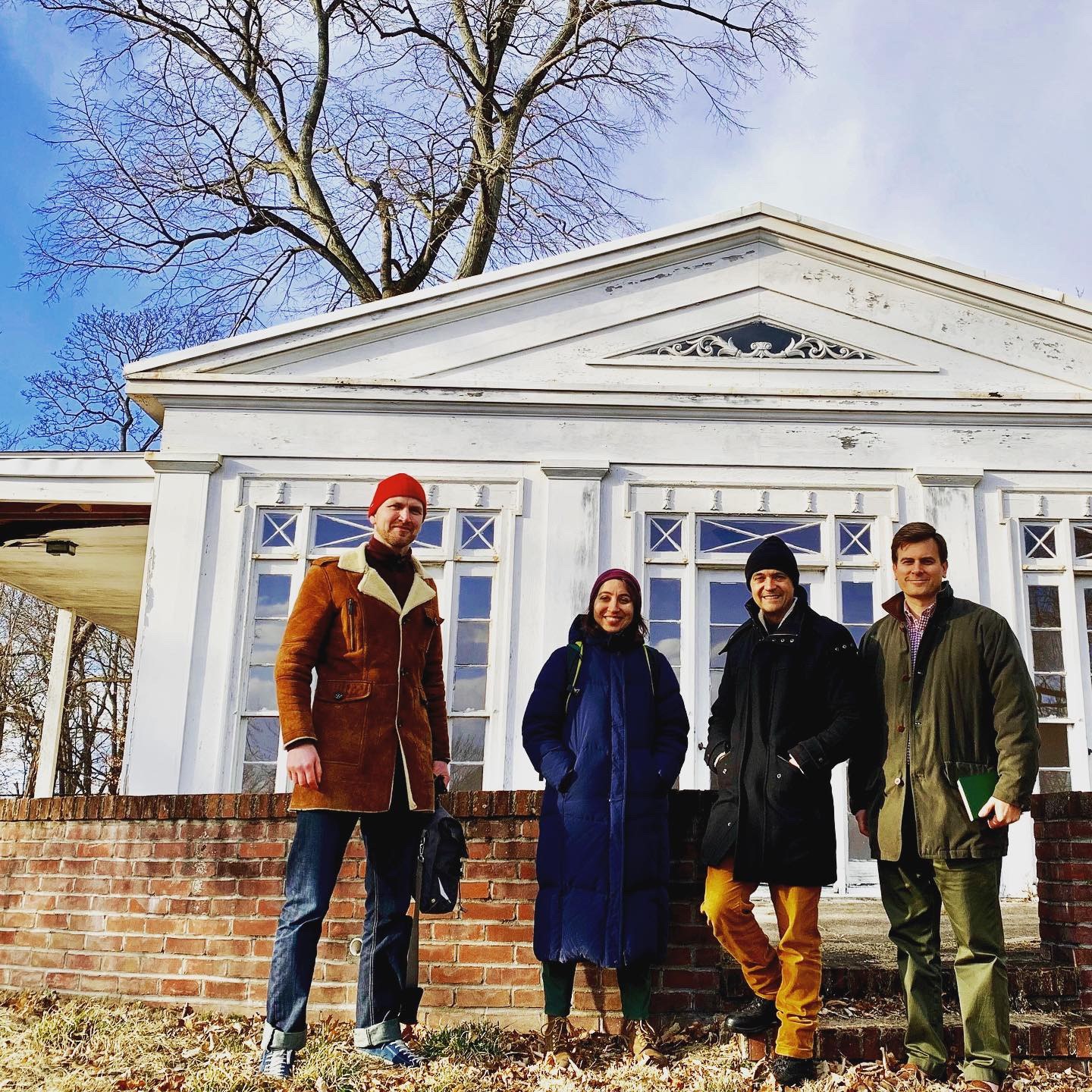 One of JHC’s newest board members, Jorge Otero-Pailos, views the Jay Estate as a rare hands-on laboratory for graduate students and teaching colleagues in the preservation field. In February he brought fellow professors Bilge Kose and Mo Michelsen Stochholm Krag to the site to brainstorm with colleagues about how Columbia University students can learn from the structures on the property–including buildings that are abandoned.

Later in early March, Otero-Pailos, who is Professor and Director of Historic Preservation at Columbia’s Graduate School of Architecture, Planning, and Preservation, brought students in an aesthetics class he teaches to the property to meet Suzanne Clary and Kevin Peraino. The group heard first hand what it takes to preserve and operate an ambitious historical site.

But the ultimate goal will be to bring a group of students to the Jay Estate to begin the process of using digital technology to scan the 1838 Peter Augustus Jay Mansion.

In addition to his work at Columbia, Otero-Pailos is an artist whose works have been exhibited at major museums including the Victoria and Albert Museum in London. He is founder and editor of the journal Future Anterior and author of Architecture’s Historical Turn (2010). He studied architecture at Cornell University, holds a Ph.D. from MIT, and was a founding member of the School of Architecture at the Polytechnic University of Puerto Rico. 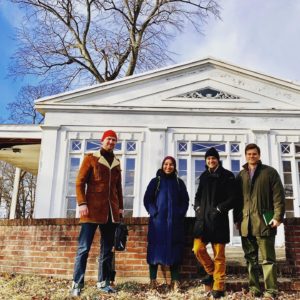