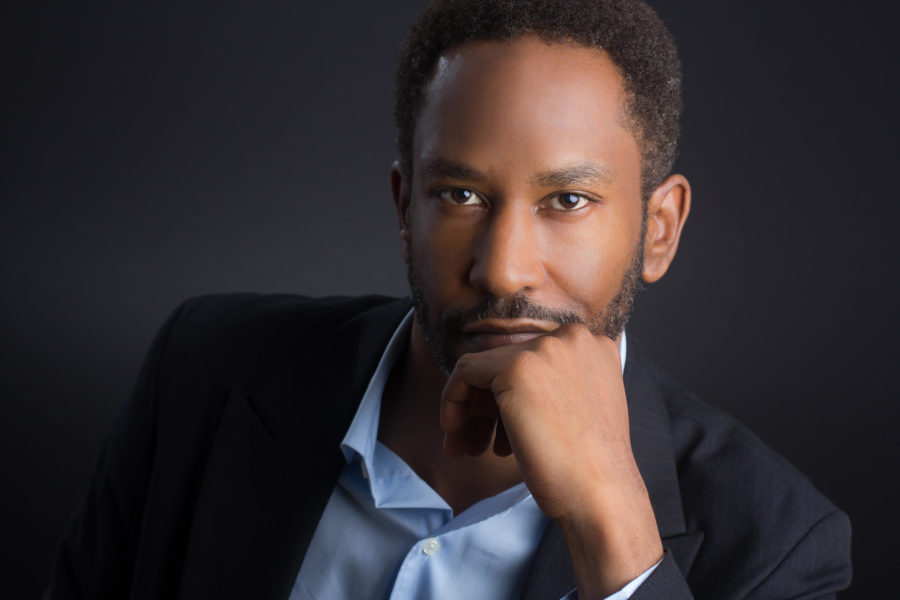 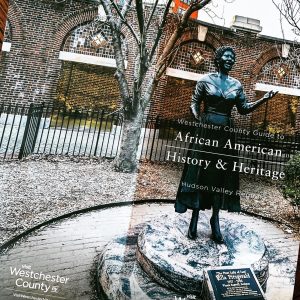 Brent Leggs, an accomplished advocate for the preservation of African-American historical sites, will speak at JHC as part of a virtual forum on July 14 at 6pm. Purchase tickets here.

Leggs is the executive director of the African American Cultural Heritage Action Fund at the National Trust for Historic Preservation. He was recently featured in a lengthy profile in the New Yorker about the struggle to preserve African-American history.

For more than a decade, Leggs has been working tirelessly to preserve important cultural landmarks like Villa Lewaro, the estate of Madam C.J. Walker in Irvington, N.Y.–which, like JHC, is one of fourteen stops on the Westchester County African American Heritage Trail.

“One site a time,” writes the New Yorker‘s Casey Cep, “Leggs and his colleagues are changing not only what history we preserve but what we think it means to preserve it.”