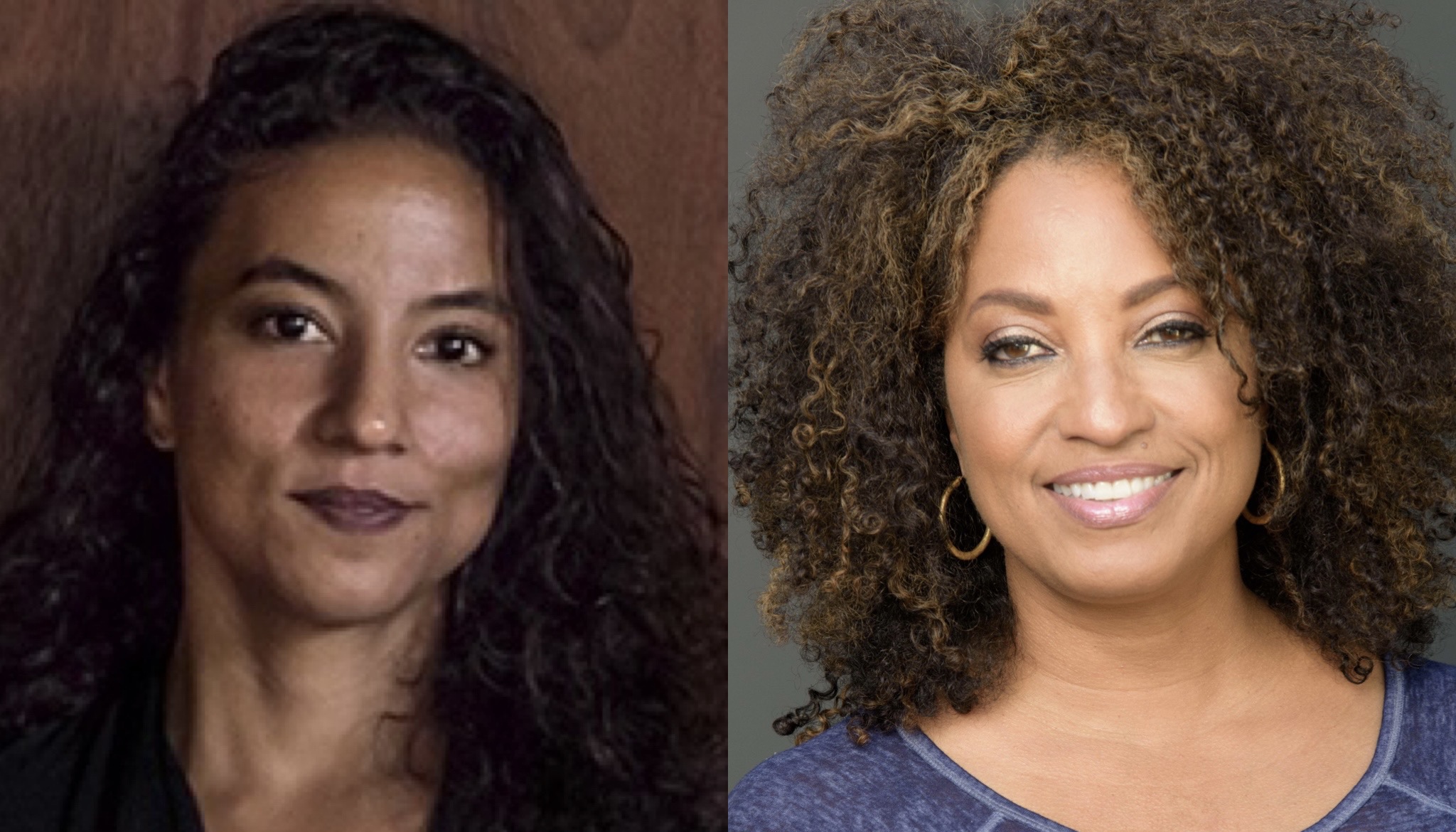 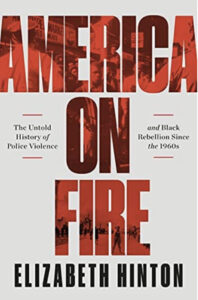 On February 16, at 7 p.m., JHC will welcome Yale professor Elizabeth Hinton, acclaimed author of “America on Fire: The Untold History of Police Violence and Black Rebellion Since the 1960s,” for a virtual discussion of her book. The program will be moderated by journalist and author René Syler, former anchor of CBS News’s “The Early Show” and a frequent commentator on CNN Headline News and NBC’s “The Today Show.”

“America on Fire” puts the protests over the killing of George Floyd in the summer of 2020 into historical context: “To many observers, the protests appeared to be without precedent in their scale and persistence.” Yet Hinton argues that “the events of 2020 had clear precursors―and any attempt to understand our current crisis requires a reckoning with the recent past.” The book makes the case that Black rebellion “was born in response to poverty and exclusion, but most immediately in reaction to police violence.”

The New York Times named “America on Fire” a Notable Book of 2021, and Time and Smithsonian magazines both named it one of the best books of the year. Harvard’s Henry Louis Gates, Jr., said “there is no scholar more insightful about this issue than Elizabeth Hinton,” and Harvard professor and New Yorker writer Jill Lepore called the book “an indispensable account of the devastating cycle of police violence.”

JHC is grateful to the American Women of African Heritage for co-sponsoring this event.

Hinton’s research focuses on the persistence of poverty, racial inequality, and urban violence in the 20th century United States. She is considered one of the nation’s leading experts on criminalization and policing.

In her book From the War on Poverty to the War on Crime: The Making of Mass Incarceration in America (Harvard University Press), Hinton examines the implementation of federal law enforcement programs beginning in the mid-1960s that transformed domestic social policies and laid the groundwork for the expansion of the U.S. prison system. In revealing the links between the rise of the American carceral state and earlier anti-poverty programs, Hinton presents Ronald Reagan’s War on Drugs not as a sharp policy departure but rather as the full realization of a shift towards surveillance and confinement that began during the Johnson administration.

Hinton’s articles and op-eds can be found in the pages of the Journal of American History, the Journal of Urban History, The New York Times, The Atlantic, The Boston Review, The Nation, and Time. She also coedited The New Black History: Revisiting the Second Reconstruction (Palgrave Macmillan) with the late historian Manning Marable.

René Syler knew she wanted a career in television. Unfortunately she did not come to that realization until after she had spent thousands of dollars on a degree in psychology. She forged ahead and after reporter/anchor jobs in Reno, Birmingham and Dallas, landed a plum assignment as one of the anchors of The Early Show on CBS.

It was there, René capitalized on her natural curiosity. She interviewed former First Lady Laura Bush, both in studio and at The White House. She spoke with politicians such as Senator John McCain, Senator John Kerry, and countless authors, Jeffrey Deaver and Walter Mosely among her many favorites. In her four years at The Early Show, she delved into the lives of Russell Crowe, Jennifer Lopez, Tom Selleck, Antonio Banderas, Denzel Washington, Beyonce and Will Smith to name a few. She danced with American Idol winner Fantasia, even giving her the blue shoes off her own feet after Fantasia complimented her on them! Alas she was not particularly adept at the cooking segments, which will come as no surprise to those who know her.

In March 2007, René’s first book Good Enough Mother: The Perfectly Imperfect Book of Parenting, was published by Simon  Schuster. From that, her website, www.goodenoughmother.com was born.

Rene is a sought-after commentator for CNN Headline News, the Today Show and The Doctors. She hosted Sweet Retreats, which highlights vacation homes for rent airing on The Live Well Network. Rene also spent several seasons as host of Exhale on Magic Johnson’s Aspire Network.

René is the daughter of two breast cancer survivors. Her parents’ diagnoses and her own pre-cancerous condition led to her preventive mastectomy in 2007, a surgery that was profiled on The Oprah Winfrey Show. That experience also ignited her passion as she now travels the country as an ambassador for Susan G. Komen for the Cure, spreading the word about early detection and treatment of the disease. René was also awarded the prestigious Gracie Allen award for her television series on breast cancer.

When not traveling, Rene spends her time soaking up the sea and sun at her home on Kiawah Island, South Carolina.