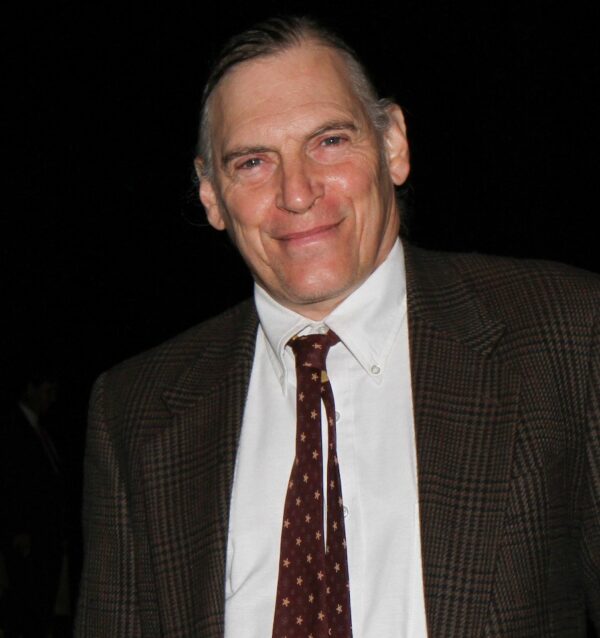 It is with great sadness that we learned on the eve of this new year about the passing of our dear colleague, friend and retired Grounds and Security Supervisor Jon Pattengill. For those fortunate to know him or work closely by his side – at  Jay Day, I Love My Parks Day, or any one of our other public programs – you found out quickly that Jon had both an encyclopedic knowledge of the Jay Estate along with an unparalleled devotion to it having worked at the property since 1992. Our park was his park too, just a bike ride away from his own backyard and the Rye home where he grew up.

Having first started out as a volunteer with the Jay Coalition, doing everything from stuffing envelopes to clearing overgrown vegetation  behind the mansion, Jon gravitated easily to helping with the painstaking rehabilitation of each building from the Jay Mansion to the Zebra Barn.  For almost three decades, he ably assisted Bruce MacDonald of Ashwood Restoration contributing his own expertise working with mechanical systems. Endlessly inquisitive and ever awed by the artisanship and ingenuity of the engineers and carpenters who created our buildings, he explored crawlspaces to study old wiring and search for telltale clues and signatures on wood joinery (finding many!)  He was passionate about American history but also loved world history –  he could identify 18th-century broad-axe marks on a wooden beam but he could just as easily wield a stylus to write your name in Sumerian. In addition to protecting our campus, Jon stood out as one its finest ambassadors – he was an engaging storyteller, led unique visitor tours and helped our signature Striving for Freedom school performances and small summer archaeology camps run with precision. Jon also lent his skills to help create a new landmark in Rye –  the city’s 9/11 Memorial Gazebo which he and Bruce constructed at JHC and installed on the Village Green.

Jon leaves his imprint on every square foot of our park having surveyed it, staked it for archaeological digs, patrolled it, protected and safeguarded it during the most catastrophic storms.   For many years, it was Jon who wound our 1907 Carriage House clock and kept the “heartbeat” of the Jay Heritage Center going.  We will miss him hugely.

The Rye Arts Center will be a hosting a memorial event on January 29 at 2pm.

An outdoor JHC memorial gathering and plaque dedication will take place to honor Jon on April 16 at 2pm.