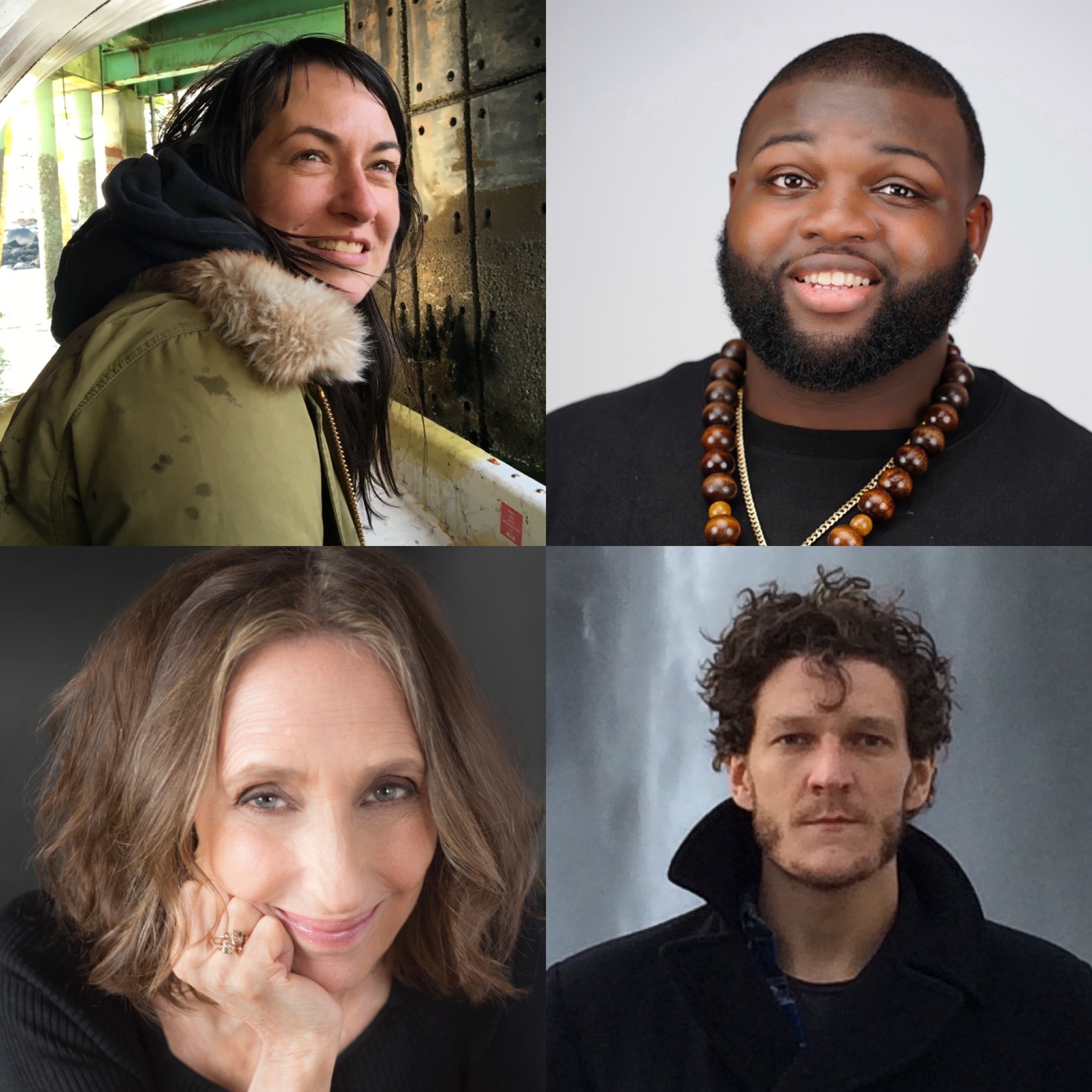 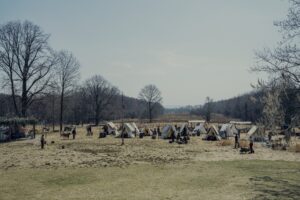 On Wednesday, April 6, at 6 p.m., JHC will host a FREE virtual conversation about the making of the Apple TV+ historical comedy “Dickinson,” which filmed for more than two months at the Jay Estate last year. The program will feature “Dickinson” set decorator Marina Parker; actor and musician Wavyy Jonez, who played the character The Wall in season three; actor Gabriel Ebert, who plays Thomas Wentworth Higginson; and historian Brenda Wineapple, whose book “White Heat: The Friendship of Emily Dickinson and Thomas Wentworth Higginson,” was a finalist for the National Book Critics Circle Award and describes the real-life history behind the storyline set at the Jay Estate. REGISTER HERE 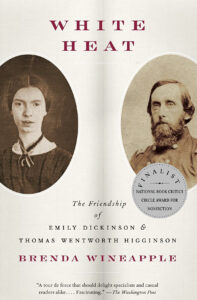 The New York Times named “Dickinson,” which stars Academy Award nominee Hailee Steinfeld as the poet Emily Dickinson, one of the ten “Best TV Shows of 2021.” The storyline set at the Jay Estate details the relationship between Dickinson and Higginson, an abolitionist who commanded the first Union regiment of Black soldiers and who ultimately became the co-editor of Dickinson’s early poetry collections. Jonez, who also played the rapper the Notorious B.I.G. in the USA Network miniseries “Unsolved,” among other roles, plays one of the soldiers in Higginson’s regiment. (Read more about the real-life history here.) 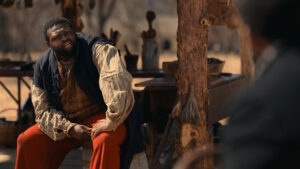 The April Zoom event is the first in a series of programs, some virtual and some in-person, about the life and legacy of Emily Dickinson. On Sunday, June 5, at 2 p.m., JHC will be welcoming Marta McDowell, author of “Emily Dickinson’s Gardening Life: The Plants and Places That Inspired the Iconic Poet,” for a talk in the Jay Gardens. Read more here.

Marina Parker (official bio):
Marina Parker was born and raised in central California. After high school, she apprenticed in architectural restoration in Switzerland. She then attended Vassar College, majoring in film.  She has worked on documentary film projects, in New York City, Washington DC, and Africa. Subsequently she’s worked in Props & Set Decoration for feature films and television.  These include several Marvel projects, an Errol Morris Netflix series “Wormwood” (about MK-Ultra), the Sopranos Prequel “The Many Saints of Newark”, and most recently “Dickinson” for Apple TV+.

Wavyy Jonez (official bio):
“Wavyy” Jonez is an actor and artist from Suffolk County, Long Island. As soon as he could read, he became increasingly captivated by poetry; seeds of interest towards his future goal of becoming a successful actor, entrepreneur and true emcee. Heavily influenced by authentic east coast 90’s hip hop flavor, Wavyy enrolled himself as a student of the culture to obtain the knowledge, wisdom, and understanding necessary to create an eclectic style of his own. He has shared the stage with the world renowned 1500 Or Nothing Band, and hip hop veterans Busta Rhymes, Dub-C of West Coast Connection, and Bone Thugs ’n Harmony. In 2018, his consistent determination paid off when he booked the role of hip-hop icon The Notorious B.I.G in the 10 episode limited series UNSOLVED for USA opposite Jimmi Simpson, Josh Duhamel and Marcc Rose who portrayed the late Tupac Shakur. Wavyy can also be seen in the Spike Lee produced Netflix feature SEE YOU YESTERDAY directed by Stefon Bristol which premiered at the 2019 Tribeca Film Festival in New York and released May 17th 2019. Wavyy continues to work on new music as he was casted in “Reprisal” on Hulu that  streamed on Dec 6th 2019. Recently recurring role on “Young Rock” on NBC & Dickinson on Apple TV along with a slew few  of other unreleased films & TV Shows to date. With hard work & dedication the reign of Wavyy Jonez has yet to stop.

Gabriel Ebert (official bio):
Gabriel Ebert is an accomplished actor, vocalist, songwriter and musician. Ebert has performed at Carnegie Hall, London’s Royal Albert Hall and as a soloist with the New York Philharmonic.  He plays many instruments, including piano, guitar, ukulele and harmonica. He is at work on a forthcoming solo album, Creaky Knees, as well as an anti-facist musical, This Machine Kills Fascists. As an actor, Ebert is a Tony, OBIE and Lortel Award winner. He has been seen on and off Broadway in shows such as Matilda, Pass Over, Brief Encounter, Casa Valentina, Preludes and 4,000 Miles. His on-screen work includes the films News Of The World, Jane Wants A Boyfriend, and a site specific Chekhov production that culminated in the film I Am A Seagull.  His television work includes Dickinson, Mr. Mercedes, The Mandalorian and the upcoming Hello,Tomorrow among others. During his work on Dickinson, he was fortunate enough to film at Jay Heritage Center, and he quickly fell in love with its charm and beauty.

Brenda Wineapple (official bio):
Brenda Wineapple’s most recent book, “The Impeachers: The Trial of Andrew Johnson and the
Dream of a Just Nation,” was selected by New York Times critic Jennifer Szalai as one of the ten
best books of 2019 and listed as a New York Times “100 Notable Books of 2019.” Wineapple is also the author of “Ecstatic Nation: Confidence, Crisis, and Compromise, 1848-1877,” a New York Times “100 Notable Book,” which the Wall Street Journal called “magnificent.” Other publications include “White Heat: The Friendship of Emily Dickinson and Thomas Wentworth Higginson,” a finalist for the National Book Critics Circle Award; “Hawthorne: A Life”; “Sister Brother: Gertrude and Leo Stein,” and “Whitman Speaks,” an edition of the poet’s observations about writing — and America. The recipient of a Literature Award from the American Academy of Arts and Letters, a Guggenheim Fellowship, a Pushcart Prize, the Ambassador Award of the English-Speaking Union as well as various other honors, she received an NEH Public Scholars Award for “The Impeachers.” She regularly contributes to such major publications the New York Times Book Review and The New York Review of Books and teaches in the MFA program at Columbia University.