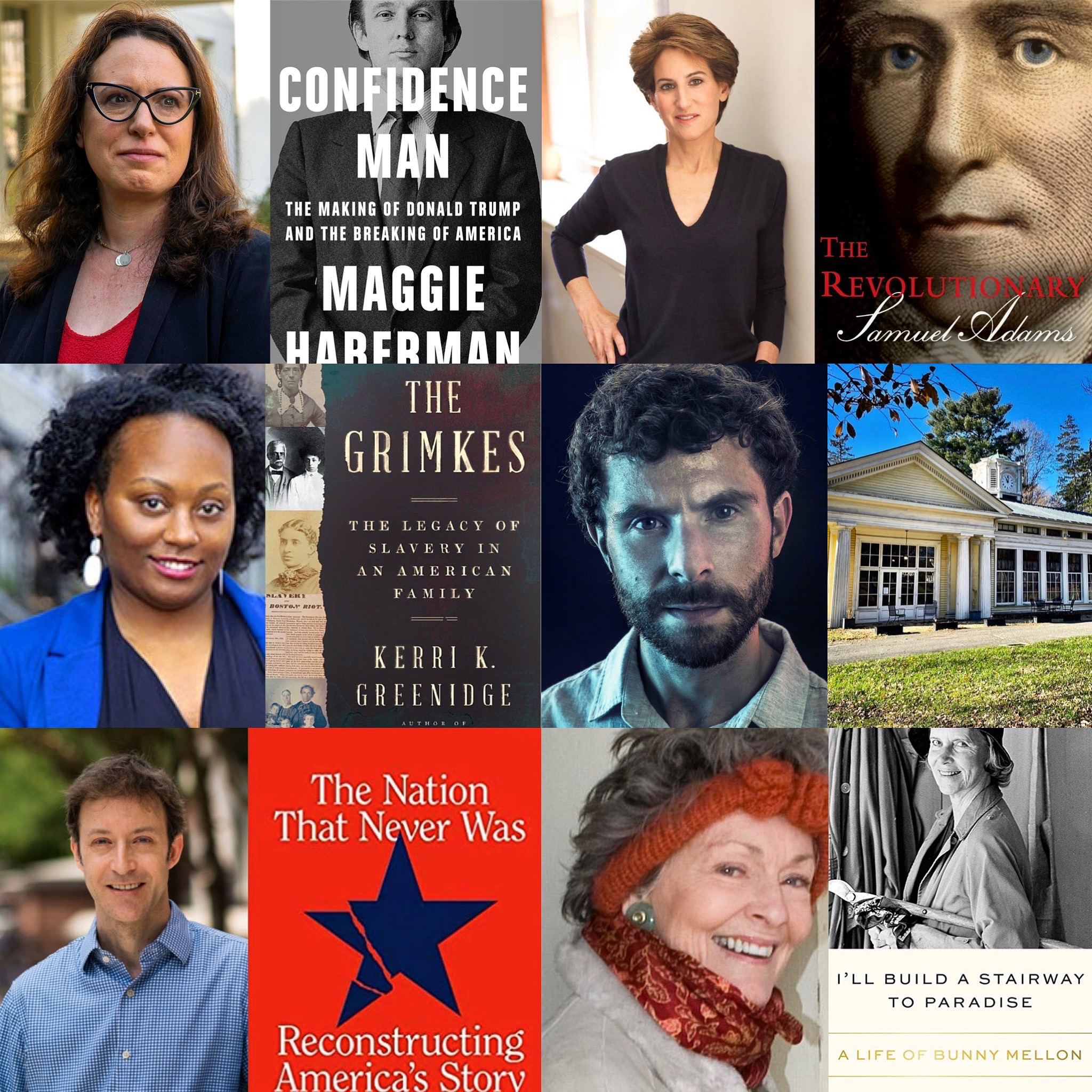 Check back often for updates! 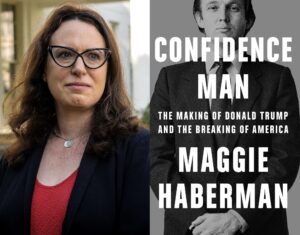 JANUARY 25, 6 PM: A CONVERSATION WITH MAGGIE HABERMAN
On Wednesday, January 25, at 6 p.m., New York Times White House Correspondent Maggie Haberman will discuss her #1 best-selling new book, “Confidence Man: The Making of Donald Trump and the Breaking of America,” in a virtual discussion with JHC Executive Director Kevin Peraino. Haberman joined The New York Times in 2015 and was part of a team that won a Pulitzer Prize in 2018 for reporting on the investigations into Donald Trump’s, and his advisers’, connections to Russia.
REGISTER HERE 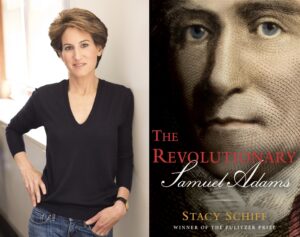 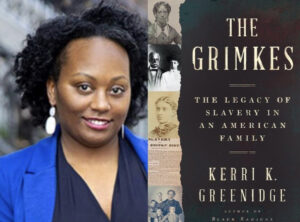 MARCH 19, 4PM: KERRI GREENIDGE ON “THE GRIMKES: THE LEGACY OF SLAVERY IN AN AMERICAN FAMILY”
On Sunday, March 19, at 4 p.m., JHC will welcome Tufts professor Kerri K. Greenidge to discuss her critically acclaimed new book, “The Grimkes: The Legacy of Slavery in an American Family,” which was recently featured on the cover of the New York Times Book Review and named one of the Times’s “100 Notable Books” of 2022. Greenidge’s book–which was also named one of the best books of the year by NPR, Oprah Daily, Smithsonian, the Boston Globe, and the Boston Public Library–tells the story of Sarah and Agnes Grimke, “revered figures in American history, famous for rejecting their privileged lives on a plantation in South Carolina to become firebrand activists in the North.” Previous tellings of the story, however, “have long obscured their Black relatives.” Greenidge, by contrast, “presents a parallel narrative, indeed a long-overdue corrective, shifting the focus from the white abolitionist sisters to the Black Grimkes and deepening our understanding of the long struggle for racial and gender equality.”REGISTER HERE 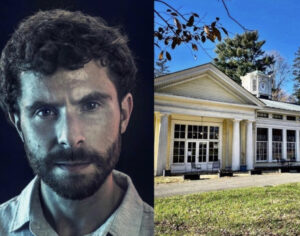 MARCH 26, 4PM: COMPOSER MATTHEW AUCOIN ON “THE IMPOSSIBLE ART”
MacArthur genius composer Matthew Aucoin, author of “The Impossible Art: Adventures in Opera.” The event will help celebrate the launch of the plans for the new Sue and Edgar Wachenheim III Exhibit and Performance Center, funded by a $1.5 million gift from the Wachenheim family. Registration link coming soon. 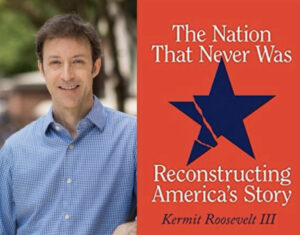 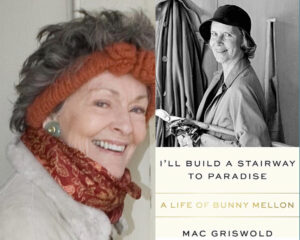 DECEMBER 3, 2PM: A CAPPELLA CONCERT IN THE JAY GARDENS 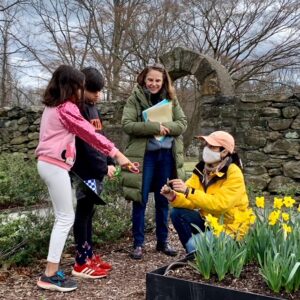 Email Lucia Maestro for more information or to volunteer in the gardens. FREE & OPEN TO THE PUBLIC

MARCH 2, 10AM: VOLUNTEER ORIENTATION IN THE JAY GARDENS

JUNE 25: KEEPING UP YOUR HARVEST WORKSHOP