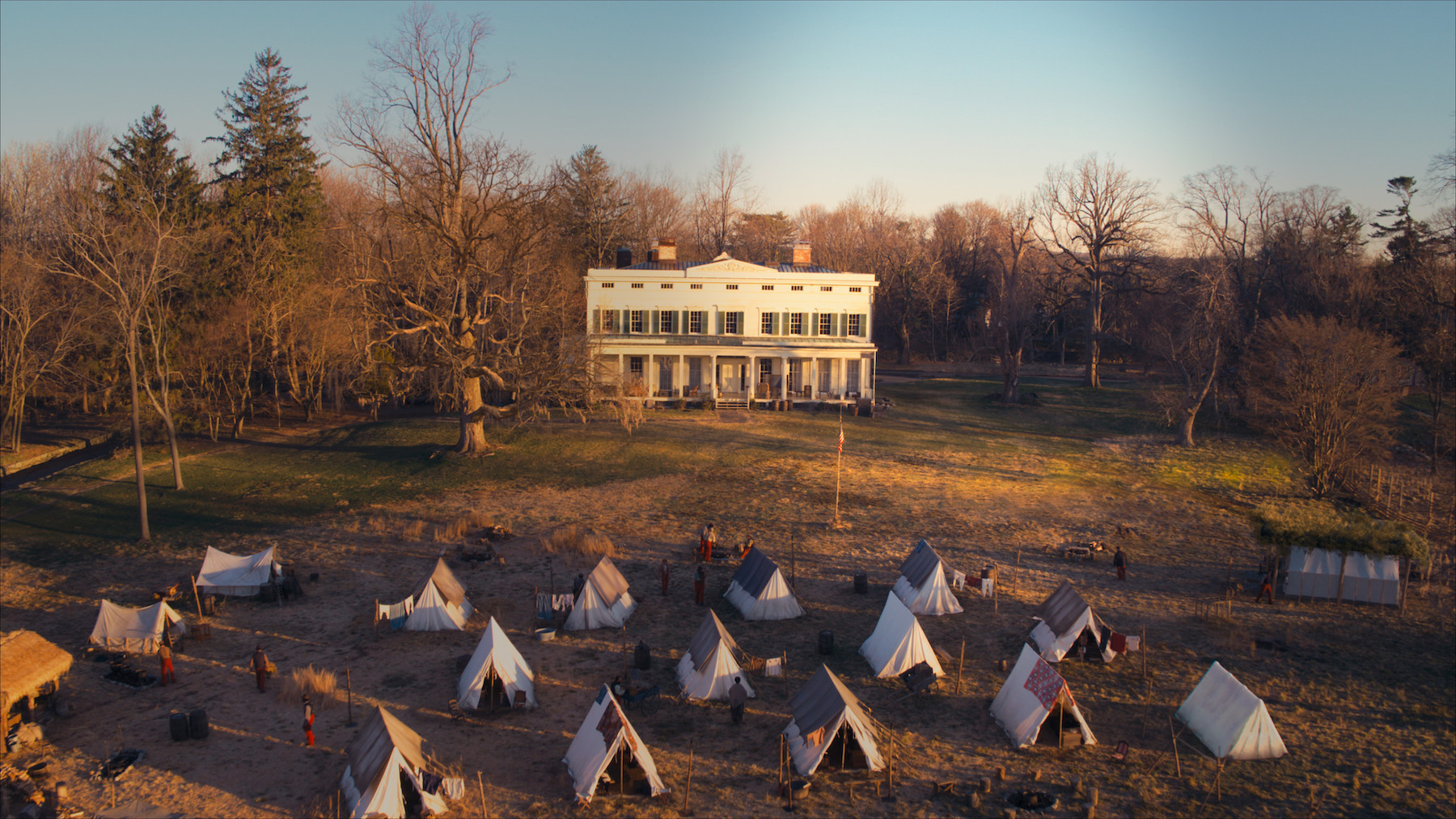 JHC is thrilled to announce that its newest exhibition, Unknown Soldiers: The Making of Dickinson at the Jay Estate and the Real-Life History Behind It, will be open to the public beginning on Sunday, October 9, 2022. The exhibit will remain open every Sunday this autumn, from 2 p.m. to 5 p.m.

Dickinson is a Peabody Award-winning television series that follows the beloved poet Emily Dickinson, who is played by Academy Award nominee Hailee Steinfeld. In the winter of 2021, the cast and crew of Dickinson filmed part of Season 3 at the Jay Estate, leaving behind several props–including costumes and furniture–for this exhibition. Unknown Soldiers explores the complex histories interwoven in Dickinson Season 3.

In addition to covering the friendship between Dickinson and Higginson, Unknown Soldiers highlights the stories of Black Union soldiers, their culture, and the challenges they faced while fighting in the Civil War. Mainstream narratives about the Civil War have overlooked these histories, which Higginson noticed and once pointed out in a 1907 newspaper article: “It is sometimes said that the greatest real heroes of war are the unknown men.”

With this exhibition, we hope that visitors will learn about the relatively “unknown” histories of Black participants in the Civil War and feel inspired to learn about American history and even family history.

The exhibition was curated and designed this summer by Christina Cho, our inaugural PICS Intern from Princeton University. As an alternative to the physical exhibition installed in the Jay Mansion, Christina also created a virtual exhibition using Artsteps, an online tool that allows users to create virtual 3D spaces. You can visit the virtual exhibition through this link.

In April 2022, nearly 200 registrants joined us for a virtual conversation about the making of “Dickinson” at the Jay Estate. The program featured “Dickinson” actor Wavyy Jonez, who plays the character The Wall in season three; Gabriel Ebert, who plays Thomas Wentworth Higginson; set decorator Marina Parker; and historian Brenda Wineapple, whose book “White Heat: The Friendship of Emily Dickinson and Thomas Wentworth Higginson,” describes the real-life history behind the storyline set at the Jay Estate. Watch the video here.