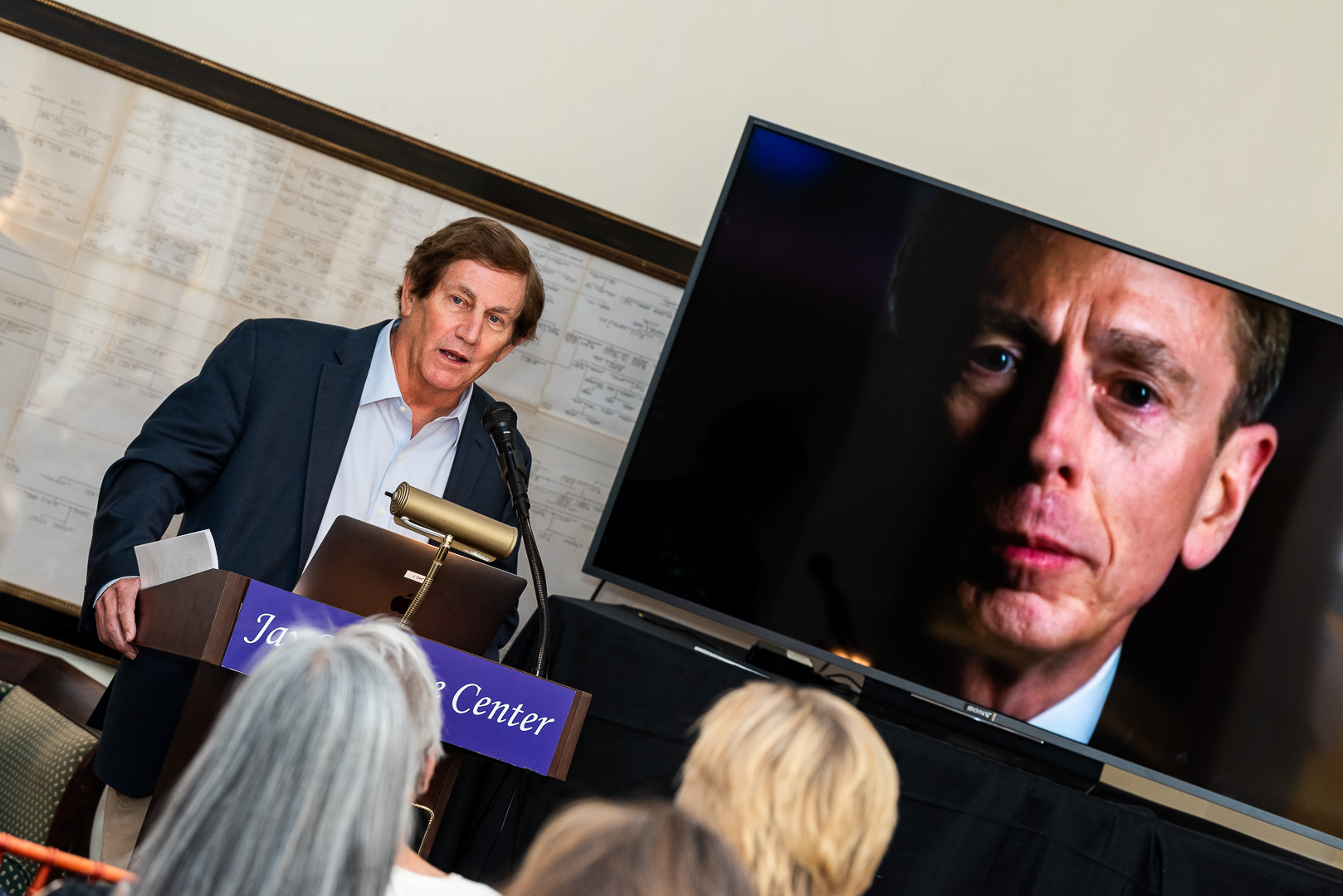 On Friday, November 4, at 6 p.m., critically acclaimed author Chris Whipple discussed his book “The Spy Masters: How the CIA Directors Shape History and the Future” in a program at the 1838 Jay Mansion. 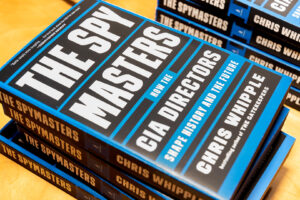 The book, which features interviews with nearly every living CIA director, was a particularly appropriate subject for JHC. John Jay, who lived at the Jay Estate as a boy, is widely credited as the founder of U.S. counterintelligence. In 1776 Jay was involved with the Committee for Detecting and Defeating Conspiracies, whose role was described as “inquiring into, detecting and defeating all conspiracies which may be formed … against the liberties of America.” The American writer James Fenimore Cooper‘s novel “The Spy” was inspired at least in part by Jay’s role.

“The Spy Masters” was named a New York Times Editors’ Choice, and best-selling author Christopher Buckley called it the “best book about the CIA that I’ve ever read.” James A. Baker III, the former Secretary of State, called it “a must-read for anyone interested in America’s intelligence gathering and national security.”

Whipple’s newest book, “The Fight of His Life: Inside Joe Biden’s White House,” will be published by Scribner in January 2023. 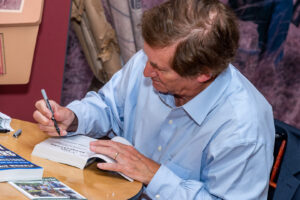 Whipple is an acclaimed author, political analyst, documentary filmmaker, and speaker. He is a widely recognized authority on how the White House should be run, and is a frequent guest on MSNBC, CNN, and NPR. He has spoken at the Harvard Kennedy School and Yale’s Jackson Institute for Global Affairs. He has also contributed essays to The New York Times, The Washington Post, Los Angeles Times, and Vanity Fair. His first book, The Gatekeepers, an analysis of the position of White House Chief of Staff, was a New York Times bestseller. The Spymasters featured interviews with nearly every living CIA Director and was critically acclaimed. Chris’ most recent book, The Fight of His Life, takes us inside the Biden administration as it strives to overcome challenges larger than any that have occurred in decades. Whipple lives in New York City with his wife Cary.