John Clarkson Jay (1808 – 1891) inherited the Jay Estate in 1843 upon the death of his father. John was a graduate of Columbia College and the College of Physicians and Surgeons.  He later served both institutions as Trustee.  After briefly practicing medicine, he joined the firm of Gracie, Prime & Co. as a partner while also devoting himself to the study of natural sciences.  This foremost conchologist, had learned about shells at the shore of the Rye farm as a child.  His collection of 50,000 specimens and 1,000 volume library, including his own catalogues according to Lamarckian order, would become the nucleus of the American Museum of Natural History’s shell collection.

He was a founder of the Lyceum of Natural History and co-founder of New York Yacht Club (NYYC).  His wife Laura Prime, daughter of banker Nathaniel Prime held the deed for the building that housed the famed restaurant Delmonico’s. Not surprisingly, many of the yacht club’s celebrations were held at that auspicious site.

“Shortly after 12 o’clock the yacht Coquille moored off the spot, the commander of which, J. C. Jay, Esq., who is the Secretary of the Club, immediately landed and hoisted the club flag on the flag staff in front of the Hall. It is a large white flag having a large star in the centre with twenty-five other stars verging off at five points. The Coquille is a centre boat of a most beautiful construction fitted up in first rate style, with every comfort and accommodation. She is 44 feet 6 inches in length on deck; 14 feet 6 inches in beam; draws 4 feet 8 inches of water; her tonnage is 27 3/4, American measurement, about 13 tons English, and has about 35 feet hoist of mainsail.”

Children, Grandchildren, Nieces and Nephews With Roots in Rye 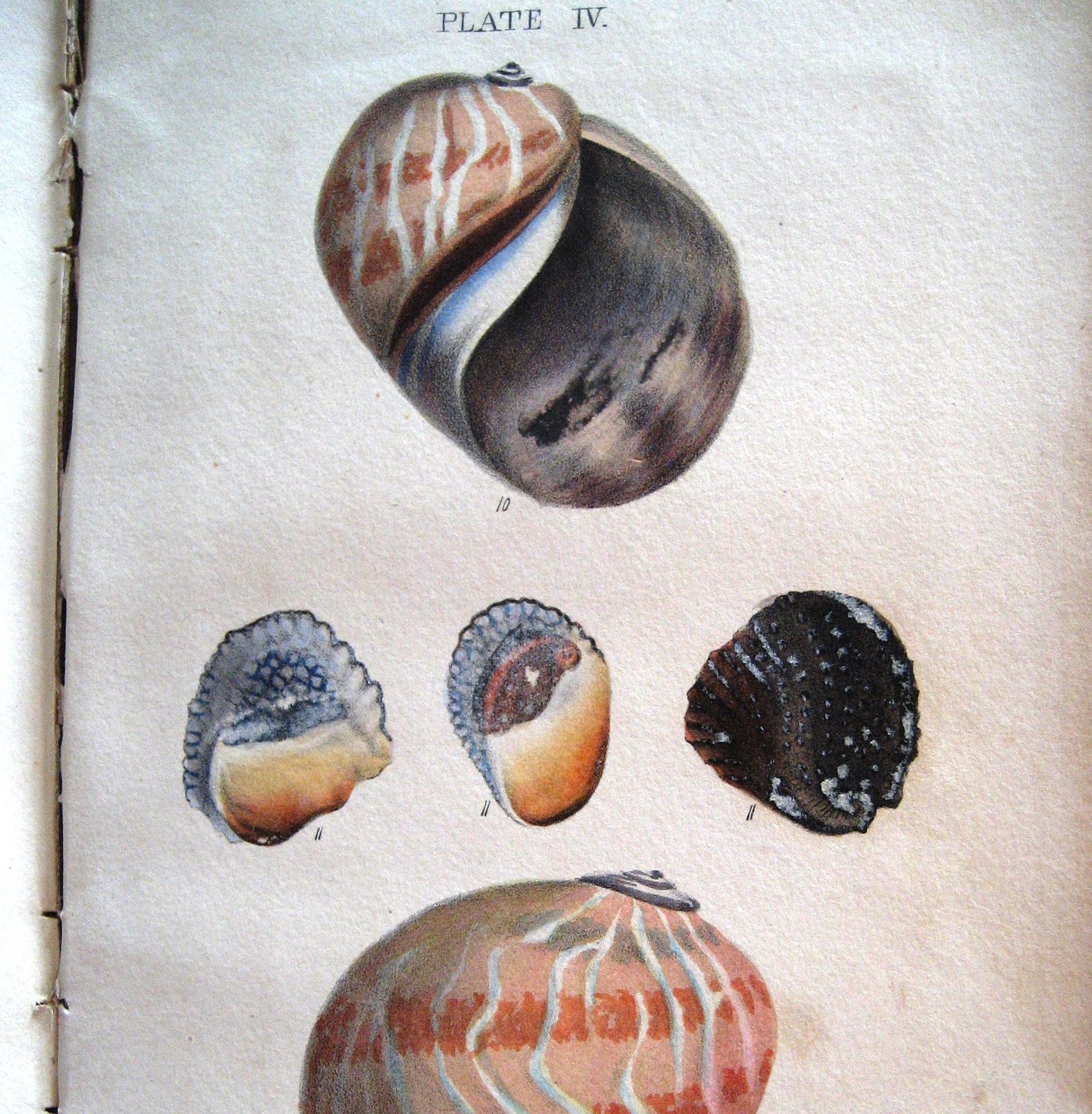 Co-Founder of Lyceum of Natural History 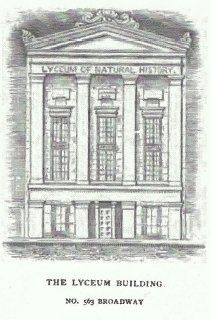 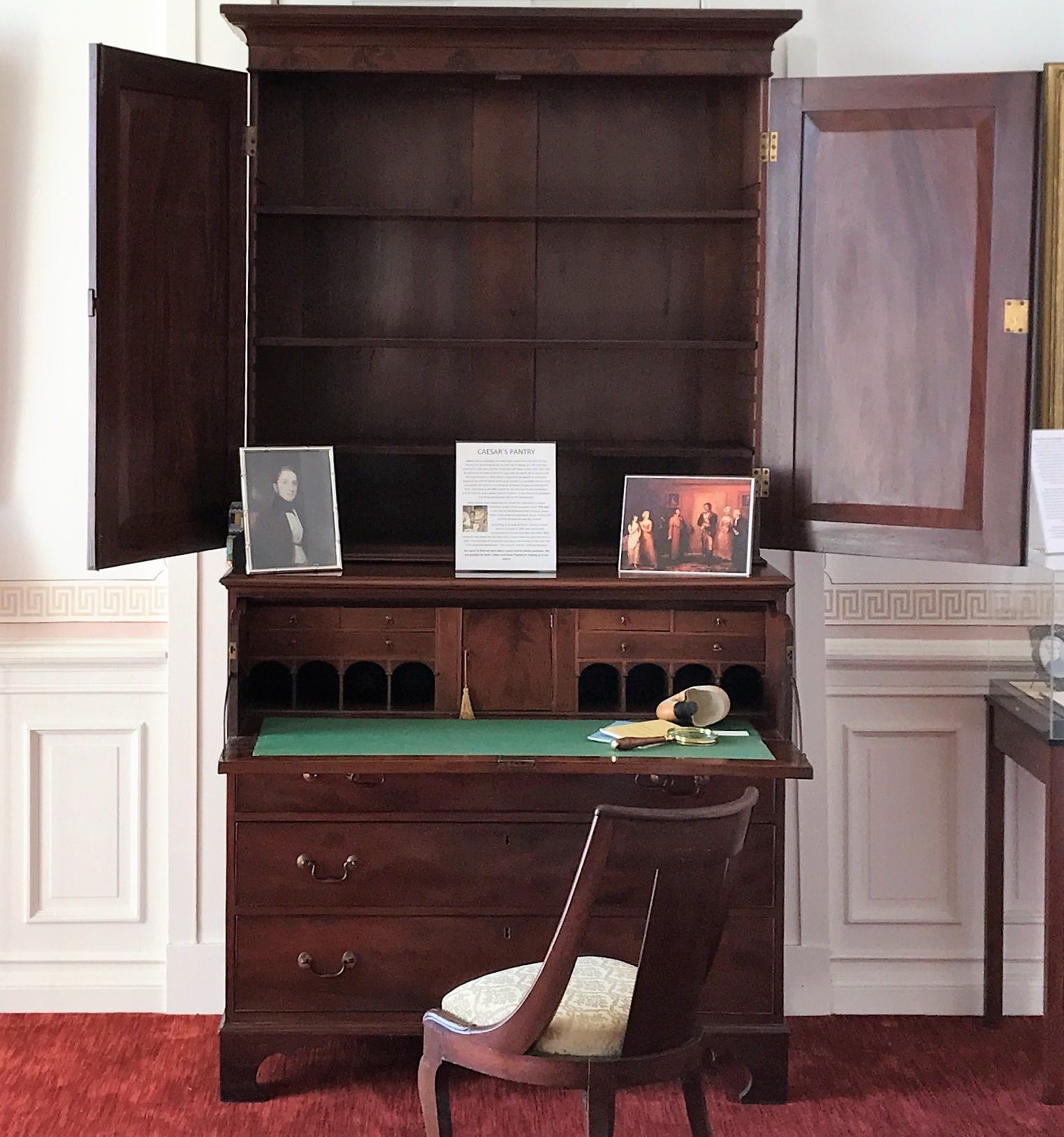